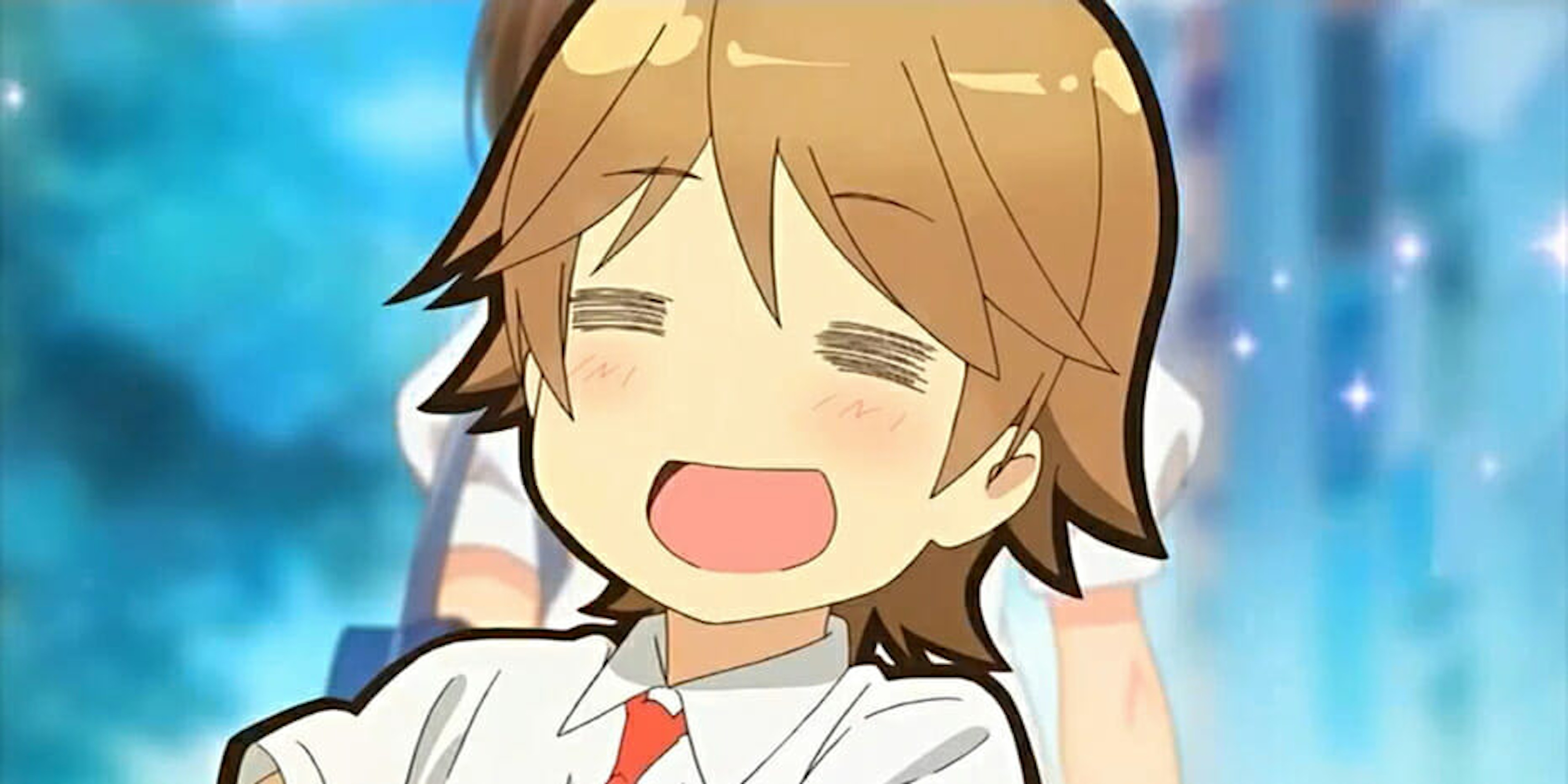 YouTube user TheRealElite uploaded the original clip, then in a later video thanked the audience for 100,000 views and explained that it was of their friend. TheRealElite did not immediately respond to the Daily Dot’s request for comment.

Reddit user stigsmotocousin spotted the video after it was shared in a Discord group and had only 300 views. “The moment I laid eyes on it, I knew it was destined for greatness,” stigsmotocousin told the Daily Dot. After they posted it in r/videos, the rant quickly garnered 7,000 upvotes and began trending.

Many Reddit users commented that they found the video disturbing given the kid’s apparent young age. TheRealElite’s bio states that they’re in seventh grade, so there’s a good chance the ranter is also in middle school. Other commenters expressed thanks that social media wasn’t around when they were growing up, as the explicit video could haunt the kid in the future.