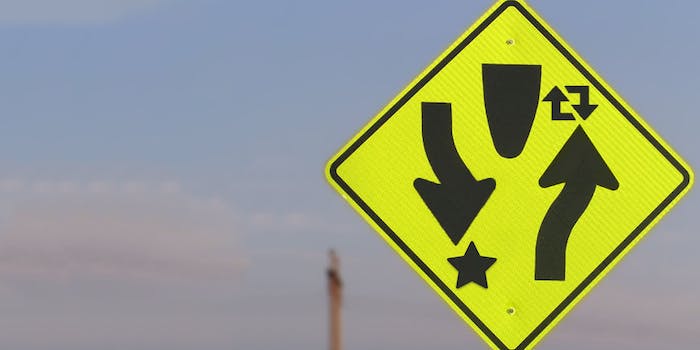 Favoriting can be flattering, but honestly? I don't get it.

Toward the end of this summer, I started noticing more and more people starring tweets of mine (@carinwrites) as favorites. It correlated with the timing of Twitter expanding alerts and more people in general “favoriting” tweets.

It’s flattering, but honestly? I don’t get it.

While I appreciate you passively liking what I have on offer, you could do me even more of a solid if you retweeted me instead of favoriting. (I hate that favorite is becoming a verb, by the way. I really, really do.)

I could use the followers. 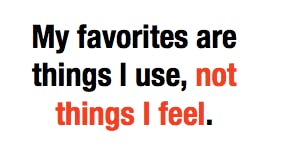 Maybe you favorite a post because you’re in agreement. Maybe you’re expressing support. Maybe favoriting is your favorite way to ride the magic bus of Twitter. No matter, but maybe try replying, instead? Because at least that’s a connection. Otherwise Twitter’s just going to continue to be one big cocktail party with a bunch of strangers—and favoriting’s that cute guy or gal in the corner that disappears when you look twice. What a tease.

I’m not a hypocrite. I have some favorites of my own: grammar rules, bourbon recipes, Malaysia travel tips, and literary agents who haven’t yet rejected me. Favoriting can be a good placeholder; I use my favorites as a kind of Pinterest for the craft-impaired.

My favorites are things I use, not things I feel.

If I want a passive “uh huh” pileon, I’ll go on Facebook. There, liking can mean liking. Or it can mean “I sympathize,” or  “I’m here,” or  “I would say something but I don’t want notifications from your friends/my strangers cluttering up my screen.”

So what about hate-favoriting? It can be funny if used in moderation, but I think “Not!” did it better more than two decades ago. Plus also? Most Internet commenters are totally satire-impaired. They’ll take it as straight anyway, so why waste your time?

I don’t want favoriting to go away, entirely. Flattery works—but it’s also wussing out. Is our commitment-phobia these days really so high that you can’t even handle retweeting?

Remember renting videocassette tapes? With their “Be kind, rewind!” stickers? Maybe the updated Twitter reminder should be: “Be neat, RT.”