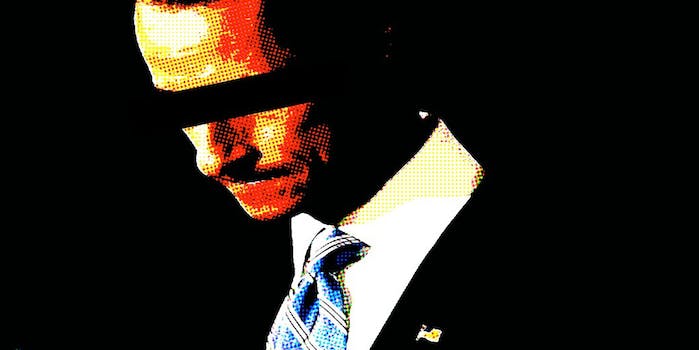 The Hater: The thing about Weiner’s…thing

How is Weiner’s weiner any different than most celebrity overshare?

Nope, he can’t keep it in his pants. But can any elected official? Never mind. Let’s get to the meat (sorry) of the story.

Sure, it’s all kinds of wrong and gross and embarrassing. I think if you go into politics you must have some sort of pathological immunity to being considered a laughing stock. Whether or not you think he’ll be a good mayor is up to the individual—or shall I say member? (Sorry.)

What it comes (sorry) down to is, and what I’ve read a lot this week from both sexes, is basically some version of “No one wants to see that shit.” 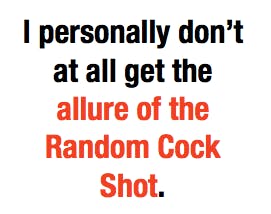 Which makes me wonder: How is Weiner’s weiner any different than most celebrity overshare?

Is it that most celebrity overshare isn’t genitalia? 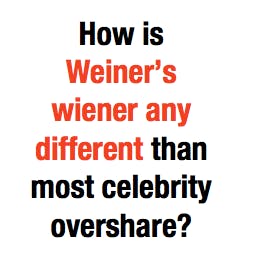 Is it that we expect these kind of reveals from attention-seeking celebrities, but not…vote-seeking politicians? Come on, whether it’s a check for your party or a ticket for your movie, what’s the difference? Maybe I’m nutty (sorry) but I don’t think it’s that a big leap from Weiner’s weiner to Orlando Bloom’s foot fetish.

I want to keep them at a safe, secure distance, like ferocious zoo animals.

Twitter removes those filters (and then Instagram adds them back in). Social media has made way too many celebrities boring—the last thing they want, I am sure. The rest of us have “Before” picture lives. I don’t need that from celebrities.

Leave the mystery in. I don’t need the secrets to the magic trick; I just want to watch the show.