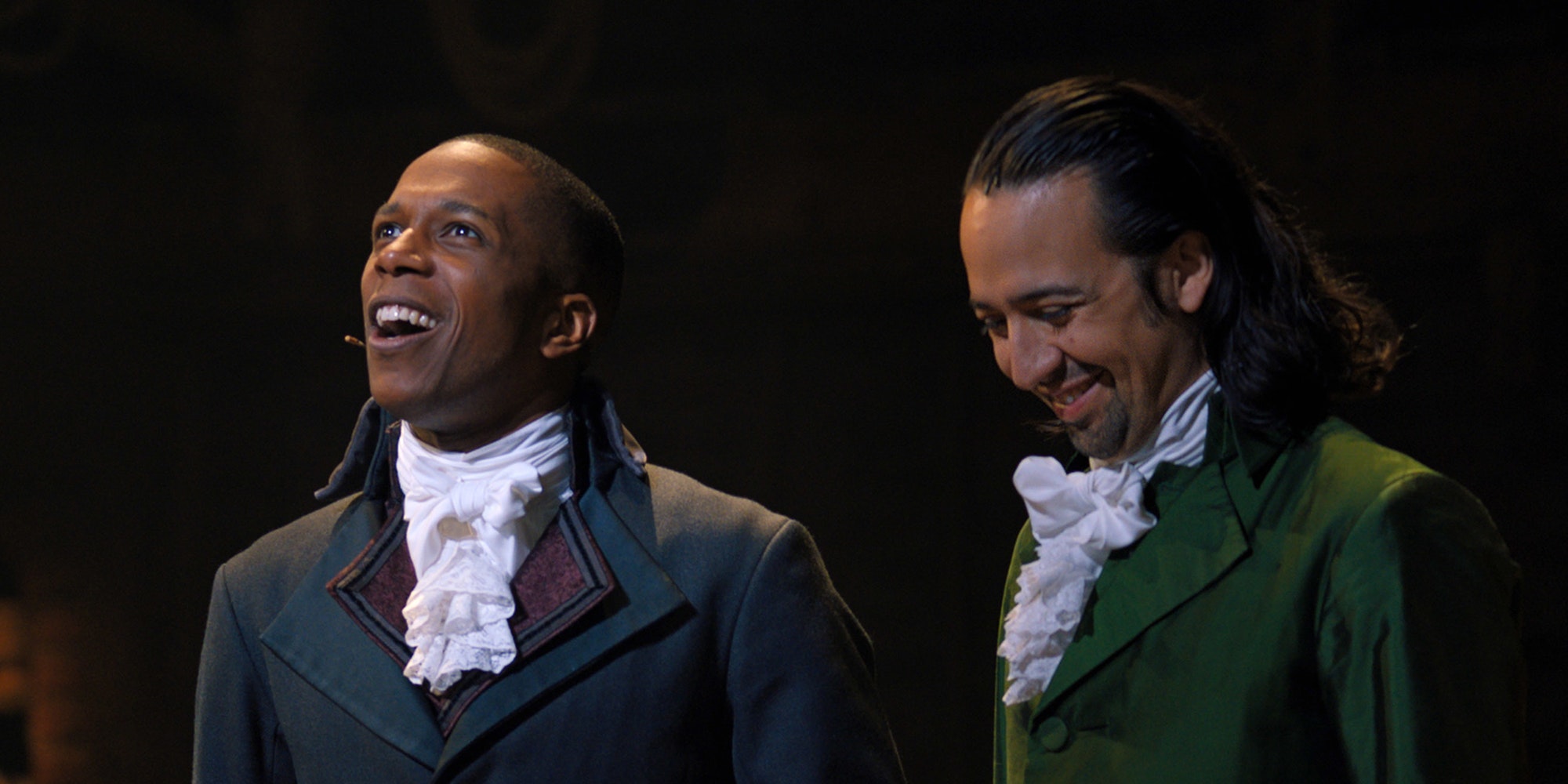 ‘Hamilton’ memes are taking over TikTok

'Hamilton' is all the rage on TikTok.

Hamilton’s release on Disney+ earlier this month brought Lin-Manuel Miranda’s groundbreaking musical back to the forefront. And while we did plenty of watching, rewatching, litigating the discourse, and memeing, Hamilton TikToks are taking it to a whole new level.