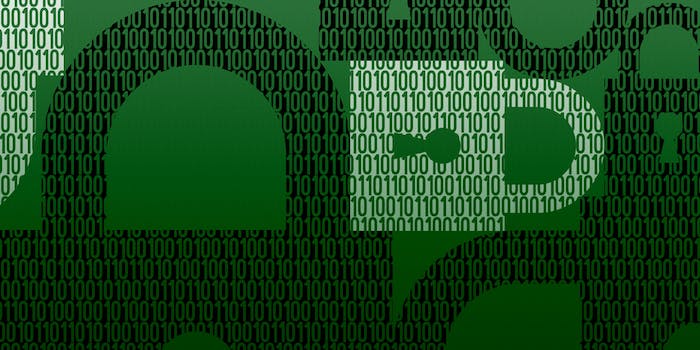 It all began with an emailed link.

By the end of the saga, nearly $1 billion may have been stolen in a massively successful hack that could go down as one of the biggest bank heists in history.

Somewhere between $300 and $900 billion was stolen from banks in Russia, Japan, Switzerland, the U.S., and the Netherlands, according to a new report in the New York Times, which points to an upcoming Kaspersky Lab report.

More than 100 banks in 30 countries fell victim to the heist, which took place over the course of months in 2013. The banks have yet to comment on the robbery and have not been named because of a non-disclosure agreement. President Obama has pushed to make it legally necessary for banks to disclose hacks like this.

The hack began when bank employees clicked malicious links sent to them via email. The attackers then searched the bank networks “until they found employees who administered the cash transfer systems or remotely connected ATMs,” the Times reported.

Then, they watched and learned.

“The goal was to mimic their activities,” Sergey Golovanov, who conducted the inquiry for Kaspersky Lab, told the Times. “That way, everything would look like a normal, everyday transaction,” he said in a telephone interview from Russia.

Money was transferred to fake accounts in the U.S. and China, and in some cases money flew out of ATMs where criminals stood in wait.

The full report is due out on Monday.