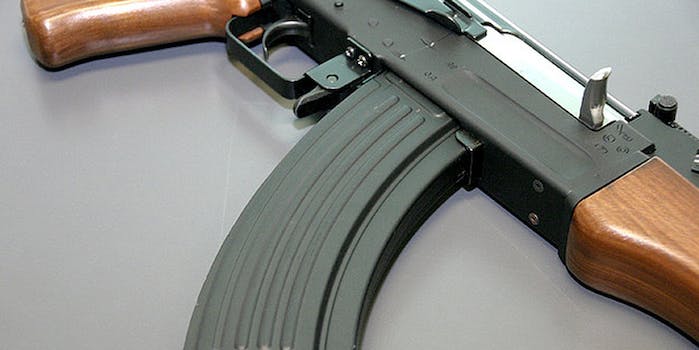 You don’t need the Deep Web to buy guns online

With Silk Road a rapidly fading memory and Black Market Reloaded in limbo after an apparent security breach last week, you might think that the unregulated gun trade had dropped off a bit. But collectors who need a platform through which to buy and sell firearms semi-anonymously have long had an alternative to these dicey Deep Web networks: the surface-level Internet.

In a report for the Daily Beast, Brian Ries describes the ease with which guns are advertised on Instagram, the photo-sharing app Facebook bought for roughly $747 million. With no federal law prohibiting sales of firearms over the Internet, and the relevant local statutes riddled with loopholes, there’s little to fear in posting images of assault rifles with the hashtag #forsale and a phone number. Needless to say, these people are probably not conducting background checks on their customers.

Especially through a service like Hashbag, which allows one to search items that Instagram users have put up for sale, it’s a cinch to find the exact model of weapon you’d like, from antique pistols to cutting-edge sniper rifles to knives and other deadly instruments, many of them customized or modified by the seller. It’s equally easy to find a dealer willing to “ship anywhere.” Once initial contact has been made, terms of a purchase can be negotiated in a less public forum—but social media has proved too valuable a vector for building a client base.

That black market operators are behaving so brazenly on social media doesn’t mean they’ll always get away with it, of course. Rapper Matthew Best brought about the largest NYPD gun bust in history, with 254 firearms seized, when he bragged about his firepower on YouTube and Instagram. But what’s one bust when the Web is facilitating so many other potentially illegal sales and absolving itself of such trafficking in the process?

Take Armlist, an alternative to gun-averse Craigslist that takes great pains to wash the management’s hands of any business conducted there. The user agreement states that they will not “become involved in transactions between parties,” or “certify, investigate, or in any way guarantee the legal capacity of any party to transact,” and that the user alone is solely responsible for “obeying all applicable enforcement mechanisms, including, but not limited to federal, state, municipal, and tribal statutes, rules, regulations, ordinances, and judicial decisions, including compliance with all applicable licensing requirements.” In one fell swoop, it excuses the possible sale of guns to convicts or the mentally ill—at least as far as its own legal liability is concerned.

Even Facebook, which allows violent imagery if it’s not glorified, is host to a thriving gun trade, with closed group pages like “ILLINOIS GUN EXCHANGE” and “GUNS 4 TRADE” attracting thousands of fans. “4 State Guns and More” is specifically geared toward the shuttling of firearms over the borders separating Missouri, Kansas, Oklahoma, and Arkansas. Once again, the admins take the stance that they bear no culpability for any deal that goes south, due to law enforcement or otherwise, and they ask that members be “courteous” and “DELETE YOUR POST ONCE YOU HAVE SOLD THE ITEM.” You don’t want people making bids on claimed merchandise, obviously—but you also don’t want to leave any digital trace of your dubious interstate commerce. 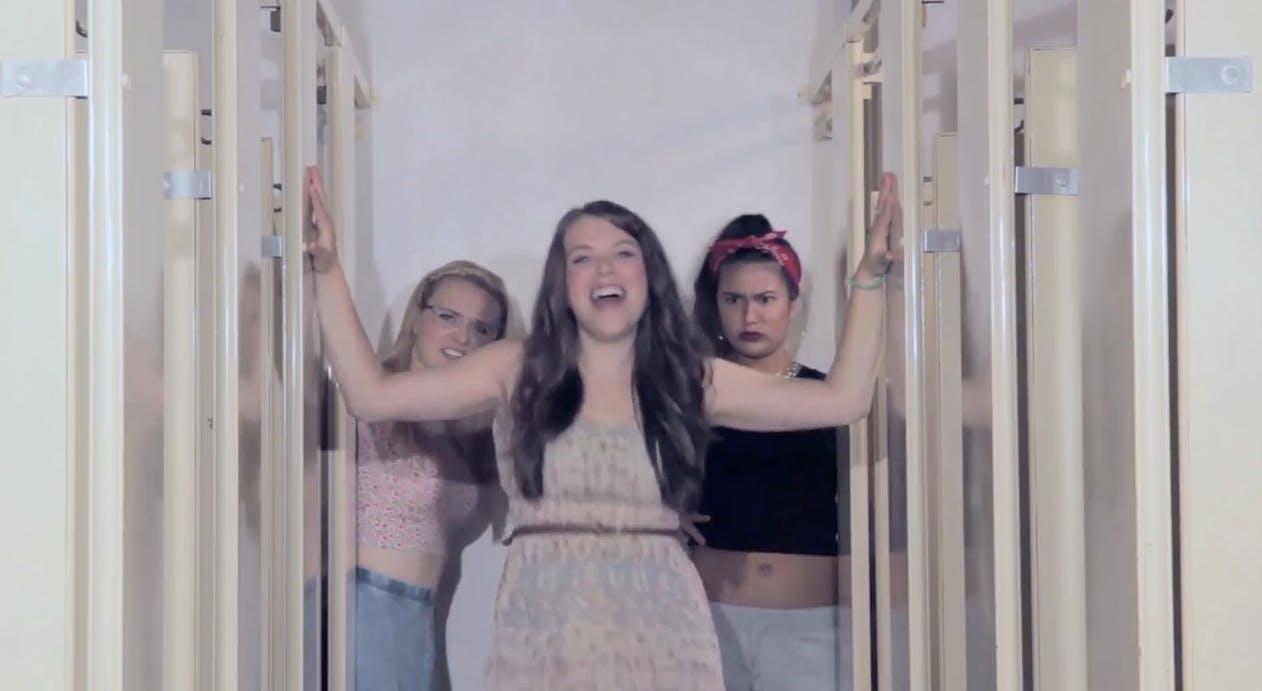 In light of these unchecked ventures, one has to ask: What use is the Deep Web to your independent gun vendor, legitimate or otherwise? It’s just as easy, if not more so, to peddle your wares in the open. The best part: no bitcoins.