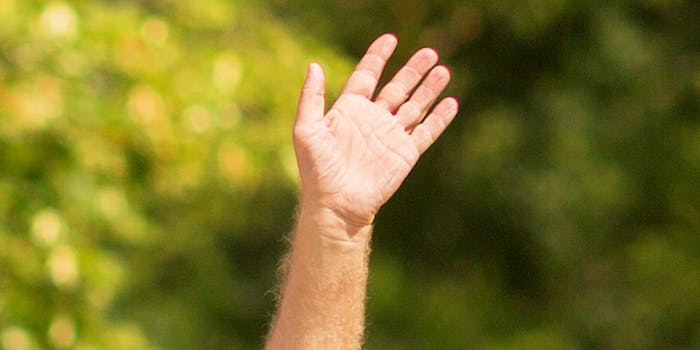 Grandparents waving to granddaughter’s bus will warm your heart

The simple act of grandparents waving to their granddaughters is enough to bring Twitter to tears.

“So shines a good deed in a weary world.” So said Willy Wonka, as played by Gene Wilder, when Charlie Bucket returned his Everlasting Gobstopper at the end of Willy Wonka and the Chocolate Factory, and yes, for you Shakespeare buffs, it’s a paraphrasing of a line from The Merchant of Venice.

Maybe that’s why Twitter has fallen in love with this young lady’s grandparents, who apparently come out every day to wave to her bus on the way to work.

The grandparent in the video is one screen for less than a second, but whichever one was on duty that day can be seen enthusiastically waving between two buildings, barely visible behind a brick wall. 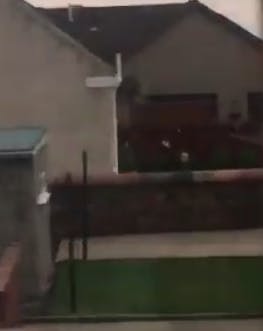 For some reason, this simple display of affection has reached into Twitter’s metaphorical chest and given it’s heart a big ol’ squeeze. The post has been retweeted almost 45,000 times and been liked nearly 180,000.

It’s certainly a sweet gesture, but it’s unclear why exactly so many people found it so overwhelming. It could, perhaps, be the times in which we live. A few lines down from the “So shines a good deed…” line in The Merchant of Venice, the character Portia expands on the idea.

“If the nightingale sang during the day, when every goose is honking, nobody would think it sang any better than a wren. How many things in life seem good to us because of when they happen!”