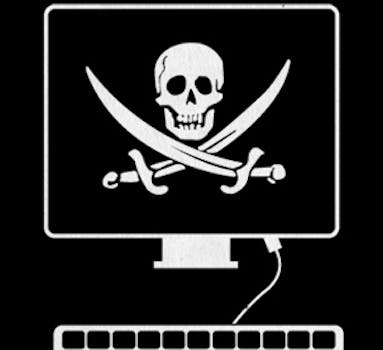 Gougou has shut down less than a month after the United States' trade regulator labeled its parent company a "notorious" copyright violator.

Gougou.com, the search engine that once led users to a cornucopia of free, copyright-protected content, from movies to games to software, is gone. Its home page has been replaced with a simple bilingual message:

Gougou.com has been closed down. Thank you all for your support, and we are sorry for any inconvenience.

Gougou’s parent company, Xunlei, backed out of its NASDAQ IPO last year amid serious concerns over potential legal repercussions stemming from the plethora of illegal content available on the service. VentureBeat columnist Greg Pilarowski compared the Xunlei software to programs like Napster and Grokster, adding that on “an average day in 2010, Xunlei facilitated 138 million downloads.”

With that kind of volume, it’s not hard to see why Xunlei landed in the crosshairs of the Office of the U.S. Trade Representative. It’s not the first Chinese Web portal, either. The trade office has targeted other big players in the past, from online retail giant Taobao to Baidu, China’s most popular search engine.

Feeling the heat, both Baidu and Taobao cracked down on pirating, and as a reward the office scrubbed them from its list. Xunlei will have to wait a year to find out of its efforts were enough.