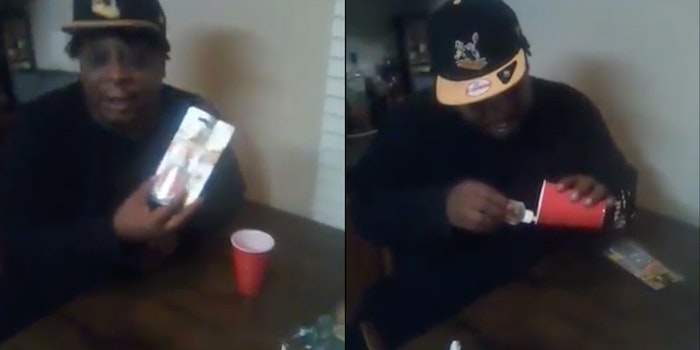 Man accuses ‘Gorilla Glue Girl’ of lying, tries it himself—and ends up in the hospital

A Louisiana man got sent to the hospital trying to prove it was 'not as serious as she tried to make it.'

A Louisiana man who thought “Gorilla Glue Girl” Tessica Brown was “lying” about her plight ended up in the hospital after applying the adhesive to his lip.