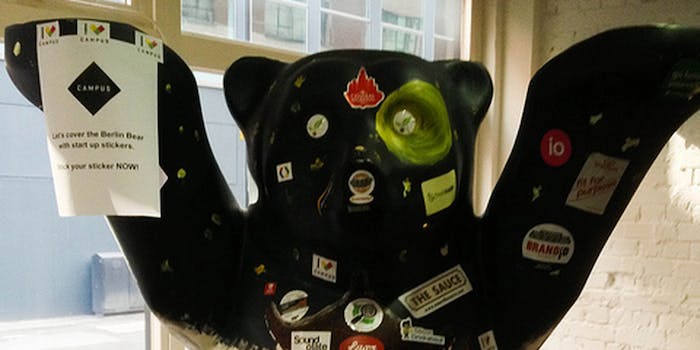 The company refused to accept the legitimacy of a case filed by a group of British Google users who allege it illegally tracked their online activities.

Europe’s stringent privacy laws have been an enduring problem for Google, resulting in a host of lawsuits. In response to the latest suit, filed in British court, Google has now asserted that U.K. laws are irrelevant.

The company refused to accept the legitimacy of a case filed by a group of British Google users who allege it secretly tracked their online activities by circumventing security settings in Apple’s Safari browser. Google claimed any such suit should be filed in California, the state where the global multinational information company has sited its headquarters.

Additionally, the company has maintained that, as the Guardian put it, “the browsing habits of Internet users are not protected as ‘personal information,’ even where they relate to sexuality or physical health.”

This last statement is in harmony with its recent filing in American court, where Google reasserted that as the third-party processors of emails, both users and receivers of its Gmail service should have no “expectation of privacy.”

“It is deeply worrying,” said Nick Pickles of Big Brother Watch, “for a company with millions of British users to be brazenly saying they do not regard themselves bound by U.K. law.”

Google may also face a fine from the U.K.’s Information Commissioner’s Office. But the maximum fine the office can levy is £500,000, less than what Google makes in two hours, according to one of the U.K. claimants, Marc Bradshaw. A private suit is necessary to send the right message to the company, according to the group pursuing it.

Perhaps Google’s attempt to cheat the switches on U.K. claims of jurisdiction is as much about limiting the geographic spread of culpability as it is about guilt itself.