The company that's long believed in supporting an open Internet has taken the time to censor a photo of two people's bare legs.

The company that’s long believed in supporting an open Internet has taken the time to censor a photo of two people’s bare legs.

The photo, which we covered last week, derives from a Google Street View image collected in France. Somewhere at a sporting goods shop in Briançon, a small village in the southeastern corner of the European country, a surfer dude and his totally rad dudette were caught in a dressing room with their pants down and their underwear around their ankles. 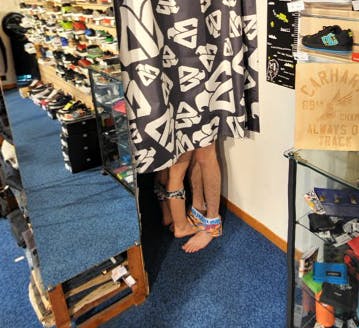 Gawker covered the story this Thursday morning and uncovered an interesting caveat: The two lovebirds’ legs had been blurred out. 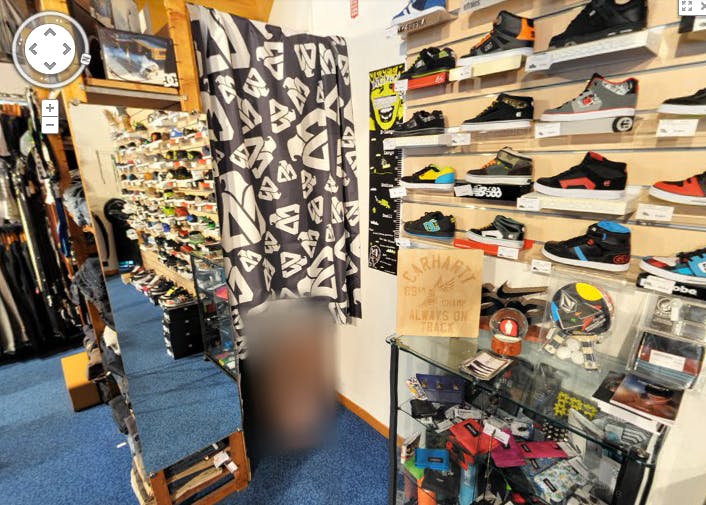 Google has long been willing to turn a blind eye to censorship in an effort to maintain the tenants of free speech. The company has lobbied at the World Conference on International Communications and refused to remove a YouTube trailer for Innocence of Muslims, the anti-Muslim film that caused protests and unrest throughout the entire world this fall.

But legs, and bare ones at that: Well now, those things have simply got to go.