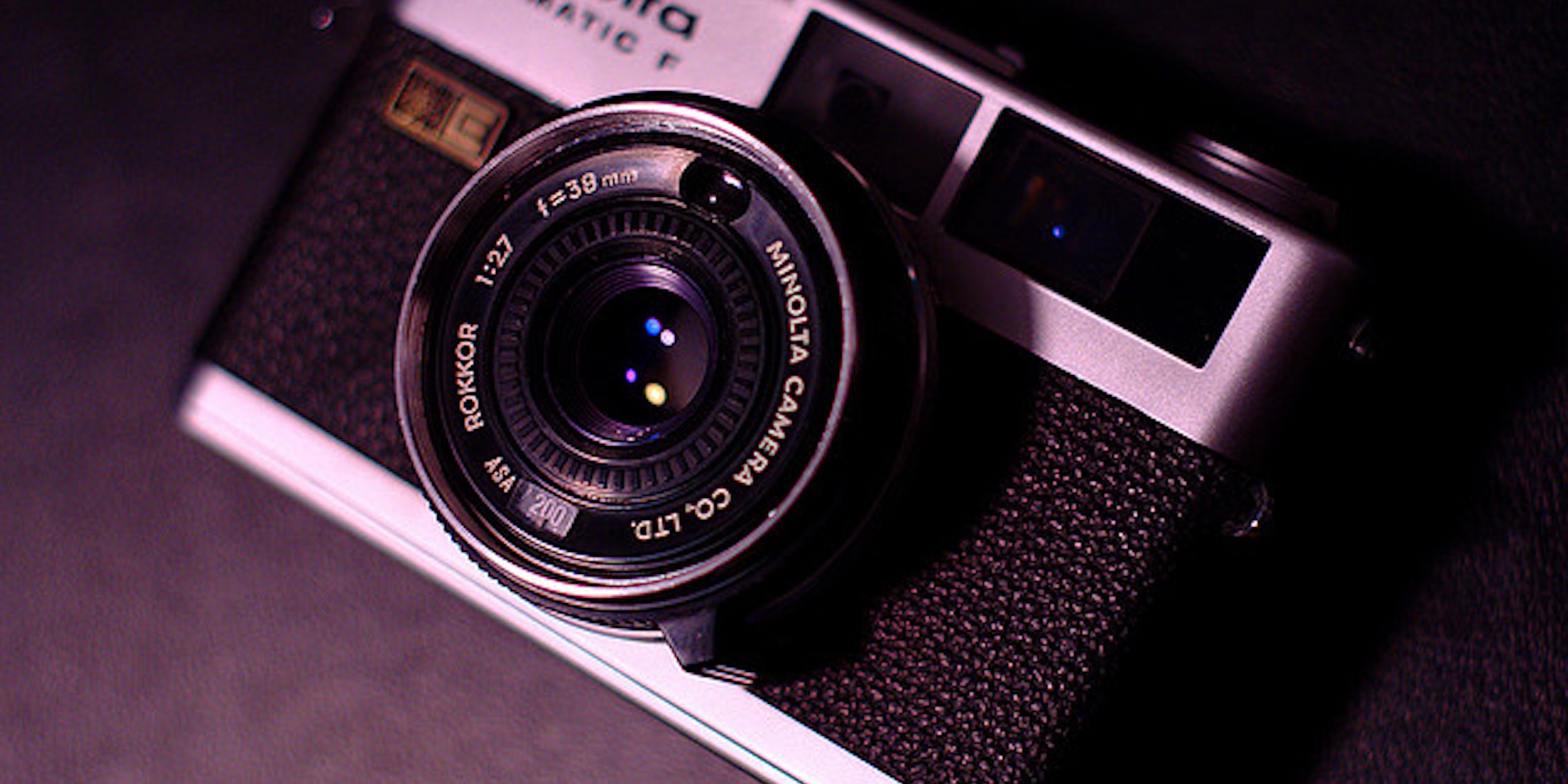 Starting today, it may take more than one hand to find dirty pictures on Google Images.

The Internet, the favorite delivery system of pornographic content in the 21st century, erupted on Wednesday with talk of Google’s changes to the way it allows users to search for adult images.

In a statement to The Daily Dot, a Google representative emphasised that the changes were in no way a move toward censorship:

“We want to show users exactly what they are looking for — but we aim not to show sexually-explicit results unless a user is specifically searching for them. We use algorithms to select the most relevant results for a given query. If you’re looking for adult content, you can find it without having to change the default setting — you just may need to be more explicit in your query if your search terms are potentially ambiguous. The simplified image search settings work the same way as in web and video search.”

The content is still readily available, but essentially, Google’s aim is to make it less likely that searching for an innocuous word with a second euphemistic meaning will yield objectionable content for those who do not seek it.

As one might expect, the change generated plenty of reaction online. After all, the notion of the Internet being primarily a smut delivery vehicle is so pervasive that it’s already been the subject of Tony-Award-winning show tunes.