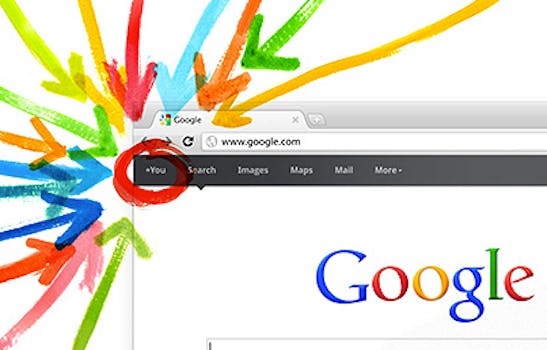 Reports of a traffic drop and complaints about policies are taking the shine off Google+, the search engine's new social network.

Google+ was the toast of the tech world last month. The search giant’s new social network was hailed as a Facebook killer, a Twitter killer, and even a LinkedIn killer.

So then why did the network’s traffic drop 3 percent this week?

Like any website with millions of users, the answer isn’t simple. And Google, unsurprisingly, says the numbers give an “incomplete” picture of use .

Some blamed the service itself. Others faulted Google’s sometimes-frustrating invite system. But the fact is that the past couple of weeks have been tough for Google+. And most of those problems have played out within Google+.

Two controversies blew up among the core users of  the network—early tech adopters.

First, there was the Mashable controversy. According to Google+’s own rules, branded profiles associated with a business, rather than a person, are not yet permitted. As a result, some sites like Boing Boing voluntarily took down their corporate accounts while others, like ABC, were booted.

But Mashable was allowed to linger with a fig leaf, by repositioning the account as Mashable CEO Pete Cashmore’s. (Cashmore already had a personal account, and it’s not clear if users are allowed to have more than one.) That decision spawned allegations of favoritism. By the time Google asked finally asked the company to shut its profile down, just about everyone was annoyed—including, of course, Mashable.

More important was this: Over the weekend, and without an announcement of a change in policy or practice, Google+ began deleting accounts.

An easily identifiable pattern emerged: All of the accounts used either pseudonyms, uncommon names, or clearly fictional monikers.

That drew criticism from influential early users of the network, from Xeni Jardin of Boing Boing and tech journalists Robert Scoble and Gina Trapani.

On Monday, Google executives Vic Gundotra and Bradley Horowitz, both champions of the project, tried to clear the air.

Horowitz had this to say on his own Google+ account: “We’ve noticed that many violations of the Google+ common name policy were in fact well-intentioned and inadvertent and for these users our process can be frustrating and disappointing. So we’re currently making a number of improvements to this process.”

That kind of direct communication with users is commendable, and was mysteriously lacking when the deletion controversy first broke out.

Maybe Hitwise’s data is off, and Google’s right.

But regardless, there’s a key lesson Google needs to learn from the blunders of the past few weeks.

For a community to feel like a community, it needs to define itself. Google+ needs rules around identity and the use of pseudonyms. But those should spring out of how people use the service, not the mind of an engineer or the hard-and-fast rules of an algorithm.