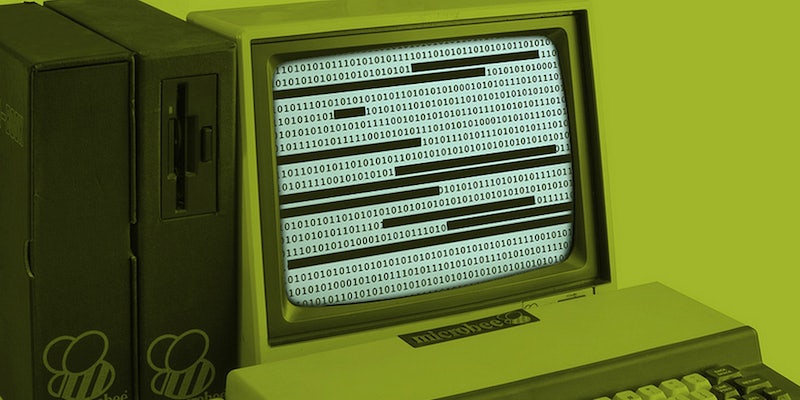 Google removes first links under ‘right to be forgotten’ ruling

Google honors a handful of some 41,000 requests to have outdated personal information removed from search results.

Less than two months after the European Union’s Court of Justice decided that search engines are responsible to removing links to outdated or irrelevant personal information at the request of individuals, Google has begun complying with the new ruling. Today, it began the first round of right-to-be-forgotten takedowns.

Overnight, Google engineers updated the company’s technical infrastructure to begin implementation of the removals. Individuals who’ve had their takedown requests honored should receive an email from the tech giant informing them that the offending link has been deleted.

So far, only a small number of the 41,000 takedown request already received by Google have been honored. Rather than leaving the process up to an automated algorithm, Google employees are manually reviewing each takedown request to ensure that it rises to the legal standard set forth by the E.U. court.

“This week we’re starting to take action on the removals requests that we’ve received,” a Google spokesman told the Wall Street Journal. “This is a new process for us. Each request has to be assessed individually, and we’re working as quickly as possible to get through the queue.”

As previously reported, Google has moved quickly to get in line with the European court’s ruling, despite opposition to the judgment itself. During the case, which involved a Spanish man seeking to remove a link to 16-year-old foreclosure auction notice in a local newspaper, Google argued against removing the link, saying that it would be a form of censorship.

Nevertheless, Google quickly created an online form where E.U. citizens (right now the only people who can request right-to-be-forgotten takedowns) can submit their claims. Other third-party companies have cropped up offering to help users submit requests that they claim are more likely to be approved, though Wired cautions that the company Forget.me may not be necessary given the ease of Google’s own process.

Though many have Europeans have hailed the right-to-be-forgotten ruling for giving citizens the ability to have past mistakes stricken from the record, many websites and search engines fought against it crying censorship.

Rosen writes that the right to be forgotten is based on the longstanding French legal concept of le droit à l’oubli—or the “right of oblivion”—which historically has given rehabilitated criminals the right to object to publication of facts about their past conviction or incarceration. In the United States however, the right of newspapers and websites to publish matters of public record under First Amendment protections is often given priority.

Photo by opensource.com/Flickr (CC BY 2.0)