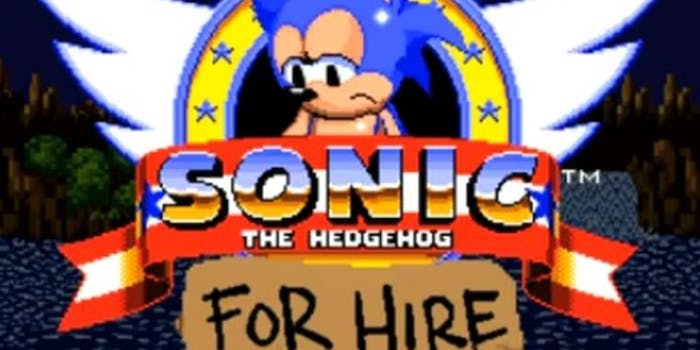 The investment in the popular gaming network is likely to anger YouTubers.

Hoping YouTube will soon rival the boob tube, Google is making another investment in content. This time, it’s investing in Machinima, an entertainment network specializing in video game content, according to a report by All Things D.

Machinima and Google have yet to comment on the investment deal, but it is expected to be an equity deal similar to “the way traditional TV companies like NBC invested in cable channels or web plays like Bravo, A&E and Hulu,” The Verge reported.

The Machinima deal is the latest investment made by Google in its mission to compete with television. Five years ago, YouTube unveiled its Partner Program, sharing ad revenue with admitted original content creators.

More recently, Google announced it would start investing in premium content channel producers directly. Initially, the company promised $200 million in investment, and it has recently pledged a second $200 million in addition. So far, investments in premium channels have primarily gone to established mainstream celebrities and media personalities.

The Machinima deal will likely “ruffle some feathers among other video makers, some of whom already complain that YouTube favors Machinima and a handful of prominent content partners,” All Things D wrote.

The last round of investments in the premium content channels certainly did.

YouTubers were outraged last week upon learning of the additional $200 million being spent on the new celebrity-driven channels. Many prominent YouTubers argued that the money invested into the premium content channels should instead be spent on homegrown talent or on fixing site issues like subscriber and monetization bugs and problems with the reply-videos algorithm.

Premium content channels have a reputation within the YouTube community for having achieved little success so far, with only one runaway hit: the news and pop-culture show SourceFed, which has garnered more than 84 million views. That channel is operated by homegrown YouTube celebrity Philip Defranco.

Machinima, on the other hand, appears to be a solid investment. The Machinima channel is the second most-viewed channel on YouTube, surpassing 3.2 billion views. That isn’t surprising, given the enormous video game scene on YouTube. Beyond its channel, Machinima also boasts 26 billion views across its entire network. Google’s investment values the company at $190 million, reports gaming and news blog Gamasutra.