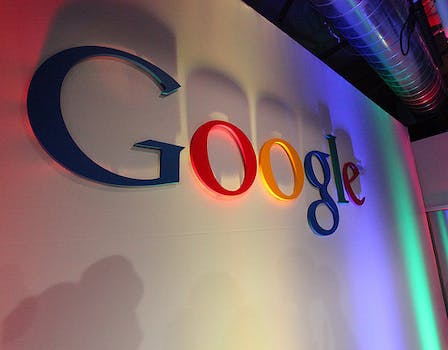 Where there’s a will…: Google launches Inactive Account Manager

Users can tell the company to share or purge their data after a predetermined period of inactivity.

What happens to your digital footprint when you die?

As the Internet becomes an integral part of our lives, online companies are rolling out services to address this very question.

The latest is Google, who on Thursday announced their Inactive Account Manager tool. The feature gives users the ability to decide what happens to their data—photos, emails, documents, etc.—when they’ve passed on.

“Not many of us like thinking about death — especially our own,” the announcement reads. “But making plans for what happens after you’re gone is really important for the people you leave behind. So today, we’re launching a new feature that makes it easy to tell Google what you want done with your digital assets when you die or can no longer use your account.”

During the setup, Inactive Account Manager asks users to determine how long their account can be unused before it kicks into the timeout period. Currently, Google gives you the option to set the timer between 3, 6, 9, and 12 months of inactivity.

Once the timeout period is reached, Google will share all of your collected data from an array of Google products — Gmail, Google Drive, Google Voice, Circles and Streams, Google+, Picasa, Blogger — with 10 contacts of your choosing. Or, if you choose, the Internet giant will delete all your information from its servers.

Google will also try to contact you, whether it be via phone or an alternate email account, before it takes any action.

The difference between the two, however, is that Google makes it simple for its users to hand over their data to loved ones, whereas Facebook has notoriously been adamant about not handing over content unless forced to by a court order.

To Google’s credit, Inactive Account Manager is a well-thought-out service that even accounts for conflicting opinions on what happens to your data. What if, for example, you choose to delete all of your information but a loved one insists that the company hand over your data?

If that situation were to arise, Google, according to a company representative that spoke with TechCrunch, “will honor the preference you’ve made in Inactive Account Manager to the extent permitted by law.”