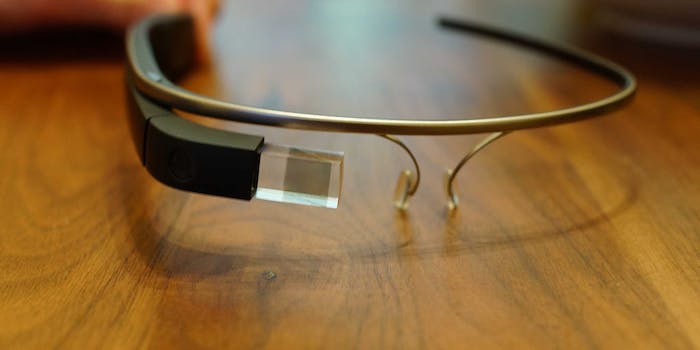 ‘The Daily Show’ rips Google Glass ‘explorers’ a new one

Last night, the nation’s trolliest news organization The Daily Show got a bunch of Google Glass users (a.k.a. Explorers a.k.a. Glassholes) to sit down and explain themselves. It didn’t go well.

“Everyone had a different reason for being there. Some to get their story out, some to help educate, and some because how many times in your life is The Daily Show going to seek you out?” interviewee Nick Starr wrote on his blog. “As in most of the interactions I have with others about Google Glass, I wanted to help educate what the device can and can’t do and explain the limitations and future for the device. Trying to show others why it is so amazing and how it will fit into their lives.”

Former Business Insider tech reporter Kyle Russell, who was assaulted this spring while wearing Google Glass, described the device to Daily Show reporter Jason Jones as an “interface between the user and the rest of the world.”

“Those are called eyes,” Jones quipped.