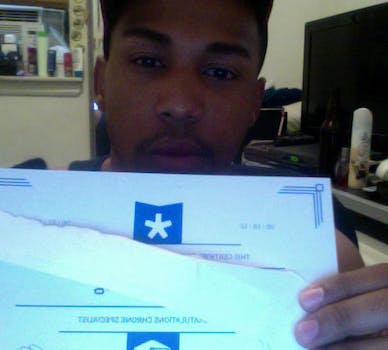 Next time you get a new job, don’t brag about it on Reddit—especially if you’ve signed a nondisclosure agreement (NDA).

After being unemployed for more than four months, He proudly posted a photo on the social new site of his new Google uniform. In the front page post, filthy33 also claimed the job entailed working “in major electronic retailers, mostly Best Buy, promoting and selling the new Samsung Series 5 550 Chromebook.” 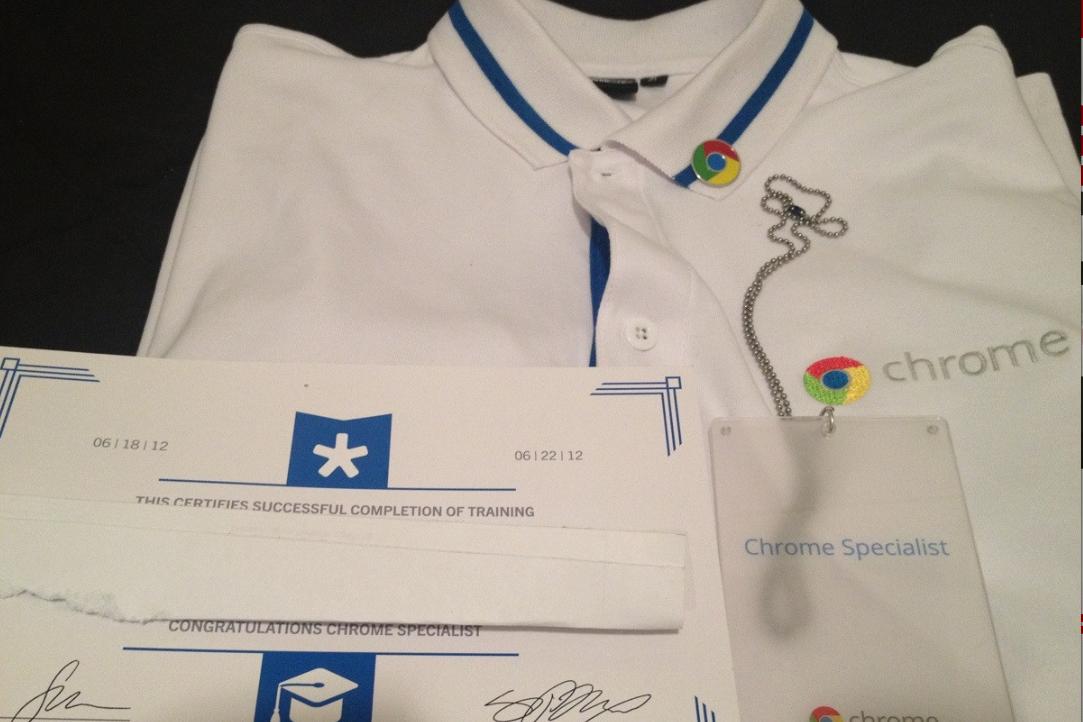 Before he started training, however, filthy 33 signed an NDA that prohibited employees from speaking about the training or job. (Google only officially released its retail plans Thursday afternoon, a full day after filthy33 posted on Reddit.)

“Even tho [sic] I didn’t really talk much about the product, I did mention where we will be selling them, apparently the NDA about not talking or posting anything was still in effect,” filthy6 wrote.

“Yes, it is my fault, I was very excited about working and wanted to show off my uniform for such a cool brand. That is all.”

The reaction on Reddit was mixed, though some sympathized with his situation.

“Bottom line, you posted images with their intellectual property on them (the Chrome logo); while harmless, this is technically a slam dunk for NDA violation (according to the most commonly used boilerplate),” commented edgar_jomfru. “People are saying this looks bad for them, but really, from their perspective, they can’t let anyone violate NDAs and ‘get away with it,’  that sets a much more scary precedent for them. “That said, it obviously still sucks. Hopefully you’ll find something as good or better.”