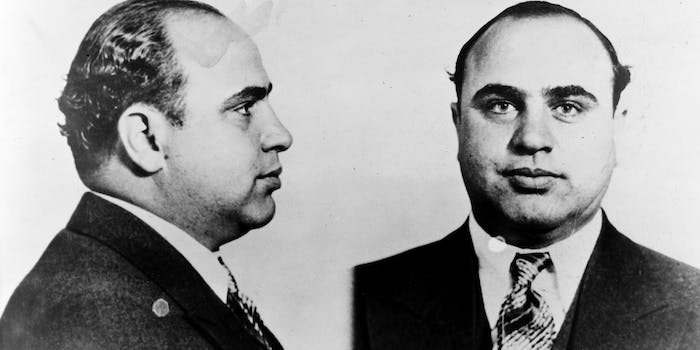 Google cracks down on mugshot blackmail

People haunted by online evidence of past arrests may soon feel some relief.

Get yourself arrested, and even an acquittal doesn’t mean an end to your troubles. There’s still the pesky matter of your mugshot, made widely available online by sites that would have you go through a costly “unpublishing” application process in order to scrub that image from the Web. And while mugshots.com may bear disclaimers about guilt only being proven in a court of law and potential inaccuracies in their files, that level of nuance is sometimes beyond a potential employer or landlord who chooses to run a Google search on your name.

Aiming to combat this sort of exploitation and lingering trauma over decades-old and trifling crimes, not to mention wrongful arrests, Google is working to demote mugshots from their position high up in search results. This effort came in response to a report from the New York Times about the business of mugshot blackmail, with one representative quickly revising the tech giant’s position on the matter:

Initially, a Google spokesman named Jason Freidenfelds fielded questions on this topic with a statement that amounted to an empathetic shrug. He wrote that the company felt for those affected by mug-shot sites but added that “with very narrow exceptions, we take down as little as possible from search.”

Two days later, he wrote with an update: “Our team has been working for the past few months on an improvement to our algorithms to address this overall issue in a consistent way. We hope to have it out in the coming weeks.”

The images themselves, of course, are a matter of public record and freely available to anyone who requests them—it’s really just the unpublishing fee, usually around $400, that sticks in the craw, preventing convicts and the innocent alike from moving on with their lives. If those mugshots weren’t, for some unexplained reason, top ranked in Google’s current system, the incentive to pay to conceal one’s rap sheet would presumably dissolve.

Of course, if you’re Nick Nolte, you’re out of luck either way.