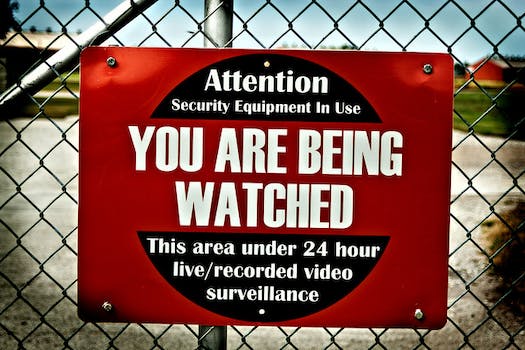 Why Google’s trying to guess your age now

The search engine may invade your privacy, but it's so flattering!

In Google’s world, some of us are younger than our driver licenses might indicate.

Clark’s tweet comes in response to Google’s Ads Preferences page, which has been around since 2009 but is getting fresh attention because of a mention in a blog post announcing Google’s new privacy policy set to roll out March 1.

The page produces personalized information based on your search queries on Google’s network of sites—information that Google uses to better target you with ads.

Google explained what the changes mean to users in a Tuesday blog post:

“Our new Privacy Policy makes clear that, if you’re signed in, we may combine information you’ve provided from one service with information from other services. In short, we’ll treat you as a single user across all our products, which will mean a simpler, more intuitive Google experience.”

In some cases, the results are alarmingly accurate. I checked it out myself and found that my interests include Music & Audio, Rap & Hip-Hop, Food & Drink, Sports, and Shopping-Apparel, all of which are true. The results listed me as a 25–34-year-old male, which is also the case.

But my editor, who is on the verge of turning 40, was also deemed 25–34 by Google, which he found endlessly flattering.

Across Twitter, reception from users has been mixed about Google’s announcement. Some, like Wendy Darling (@wcdarling), have found Google’s attempts to guess personal information from search queries. (Google thinks Darling, a woman, is a 25–34-year-old male.)

Skeptics seem to have a stronger case, however, or at least a more substantial cause for speaking out. Their gripe is that Google’s new privacy policy further propels the notion that sites already have too much of a grip on their audiences.

You can remove or edit any of the interests and inferred demographics that Google has associated with your cookie by clicking the “remove or edit” link in the “Your categories” section of your Ads Preference page. Here’s Google’s explainer: