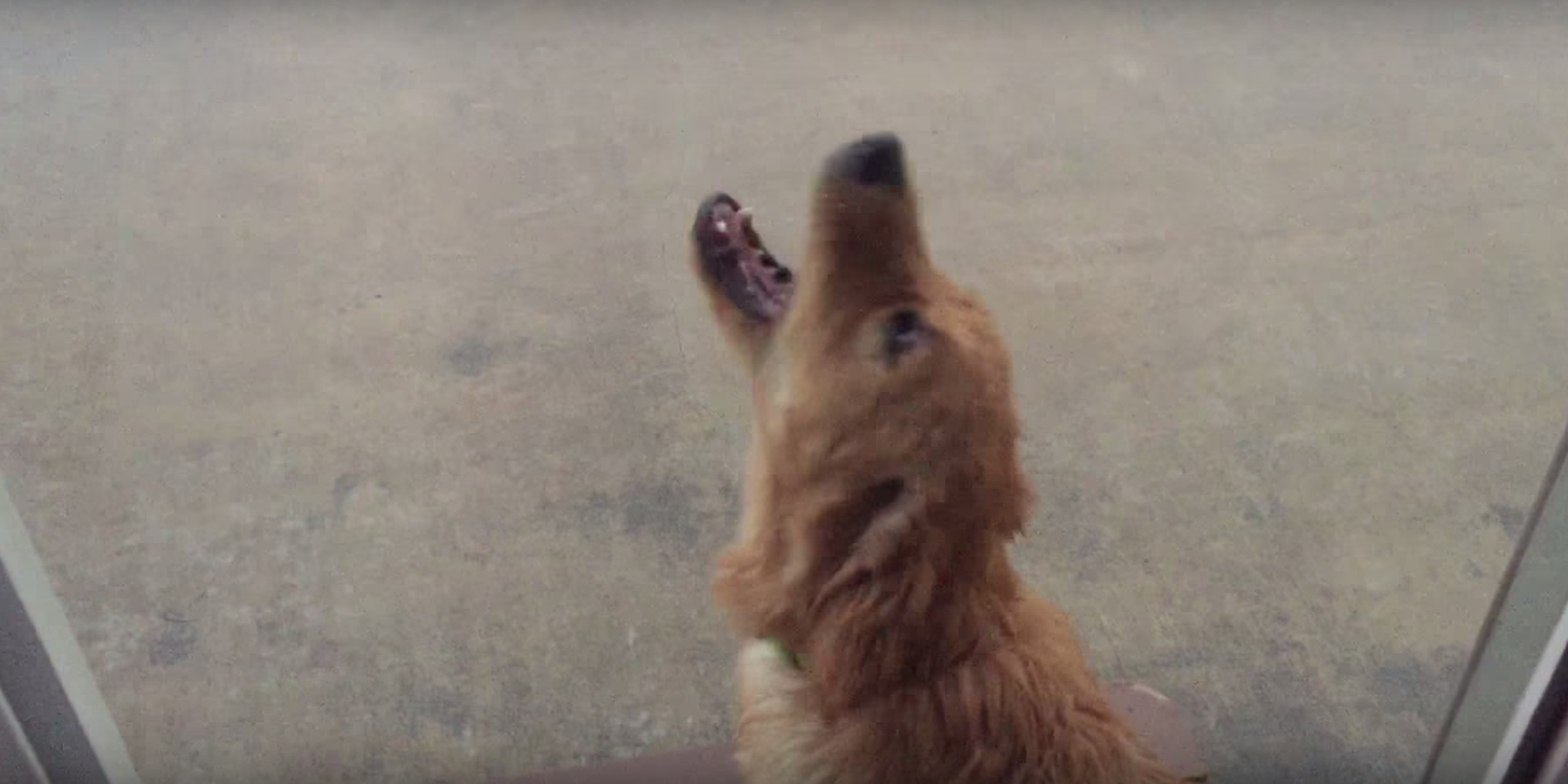 It’s hard to imagine rain being an exhilarating experience, but Jack the golden retriever proves that it’s totally possible.

Jack’s owner caught the puppy on camera experiencing rain for the very first time. This little dog is hilariously psyched to catch raindrops in his mouth.

As you can see, rain can be a very confusing phenomenon. But Jack will figure it out eventually.