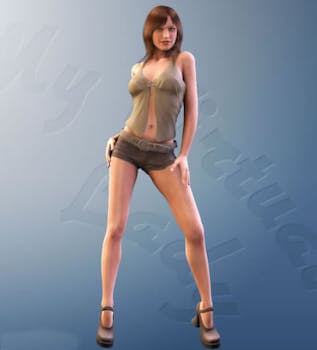 A pornographer has convinced a British court to hand over personal information of people who illegally shared his videos—even though the court admits some of those people may be innocent.

Golden Eye has a history of acquiring internet protocol (IP) addresses (a unique online identifier) from computers that use the peer-to-peer file sharing service BitTorrent to download Ben Dover videos. It then presses courts to order internet service providers to hand over the owners’ personal information so Golden Eye can sue for compensation.

IP addresses are notoriously unreliable as a way to identify criminals, however. They’re easy to fake, and computers infected with malware can commit illegal online activity, traceable to that computer’s unknowing owner. All of Golden Eye’s previous attempts to sue for offending IP addresses have been thrown out of court.

In a surprising ruling Monday, though, a British court allowed Golden Eye to demand that O2, one of the largest ISPs in Britain, hand over the personal details of an undisclosed number of people associated with offending IP addresses.