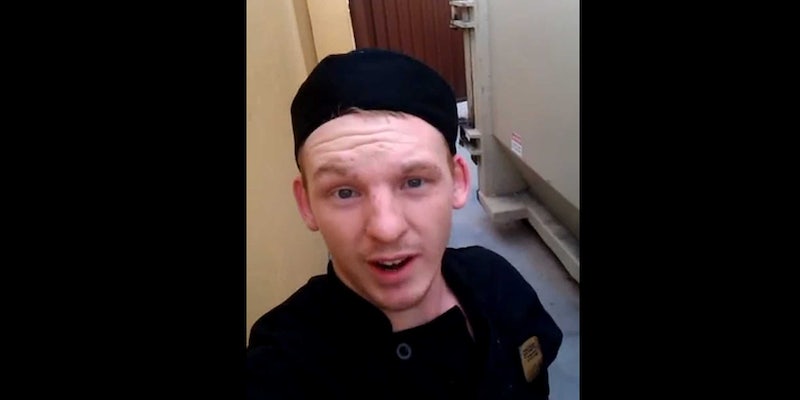 You’ll never eat at Golden Corral again after watching this

Golden Corral is about to have a very terrible week after a video exposing its unsanitary health-inspection measures surfaced online.

Golden Corral is about to have a terrible week after a video exposing its unsanitary health-inspection measures surfaced online.


In the video seen below, Brandon Huber—an employee at the Port Orange, Fla., location of the buffet chain—films himself walking toward the dumpster, where he says management is stashing meat.

“I’m an employee, I’ve been working here for a long time, and I don’t think this is right,” Huber tells the camera.

The clip was first uploaded to YouTube on July 1, but didn’t start making the Internet rounds until late Sunday night, when it was posted to Reddit. Since its posting, the disturbing footage has shot to the front page of the social news site, amassing more than 3,000 karma points and more than 1,000 comments in the process.

Huber released a second video, explaining that he fears for his job but he’s determined to expose Golden Corral. “I will show this to anyone I can to prevent food-borne illnesses from spreading. … ‘Oh my God,’ that’s all I can say. Just shake my head,” he says.

The good portion of the Reddit commenters have compared Huber to Edward Snowden, the analyst-turned-whistleblower who exposed the National Security Agency’s worldwide snooping program called PRISM.

According to YouTube uploader Ben Jammin, Huber tried to file a complaint with management, but was prevented from doing so. Ben Jammin also allegedly tried to notify the Volusia County health department, but was equally unsuccessful.

Now that this clip has made its way online, something tells us that a lot of people, including those at Golden Corral headquarters, are going to take notice.

One redditor, a Golden Corral waitress, posted some disgusting pics of her location’s kitchen: 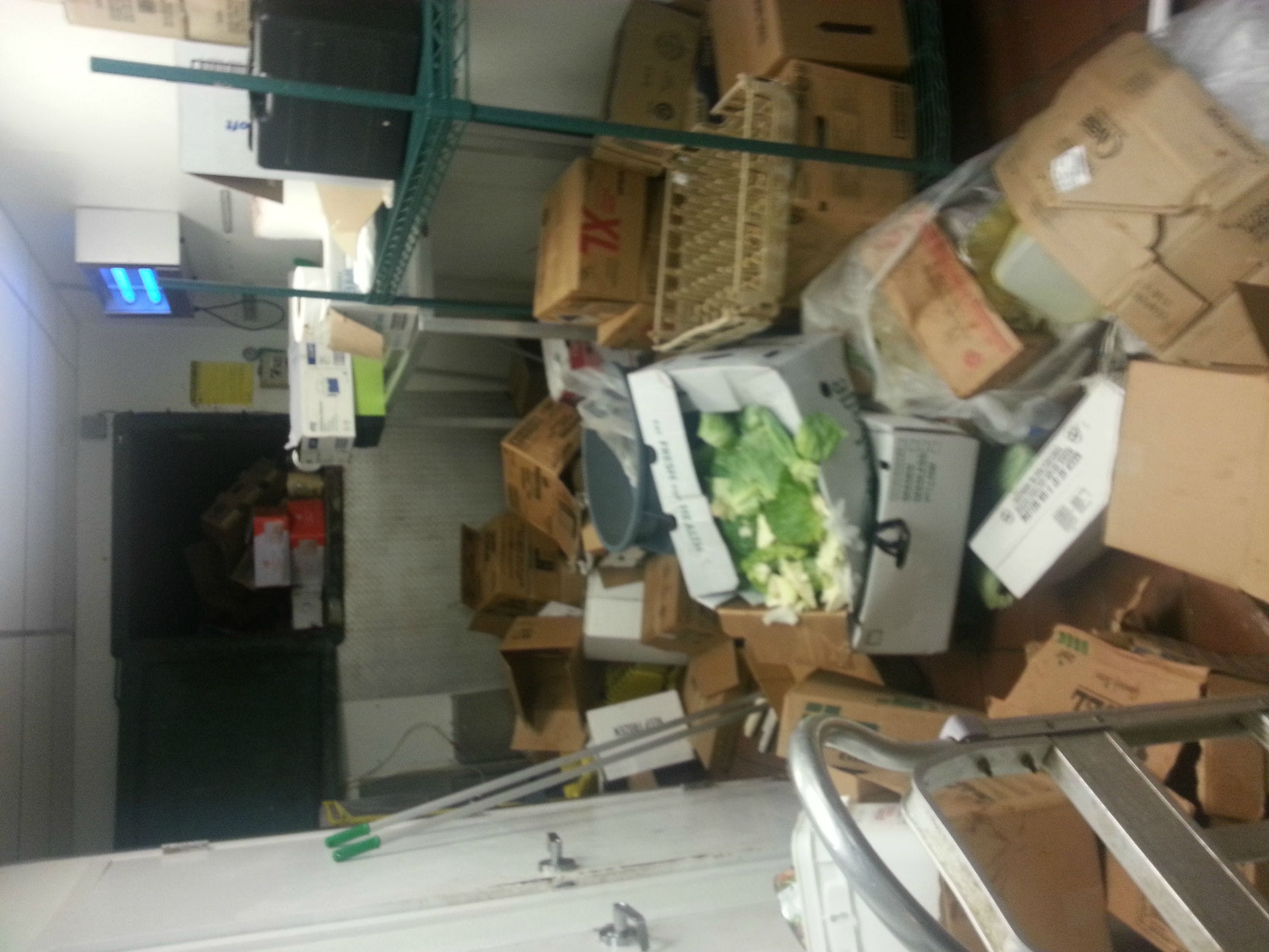 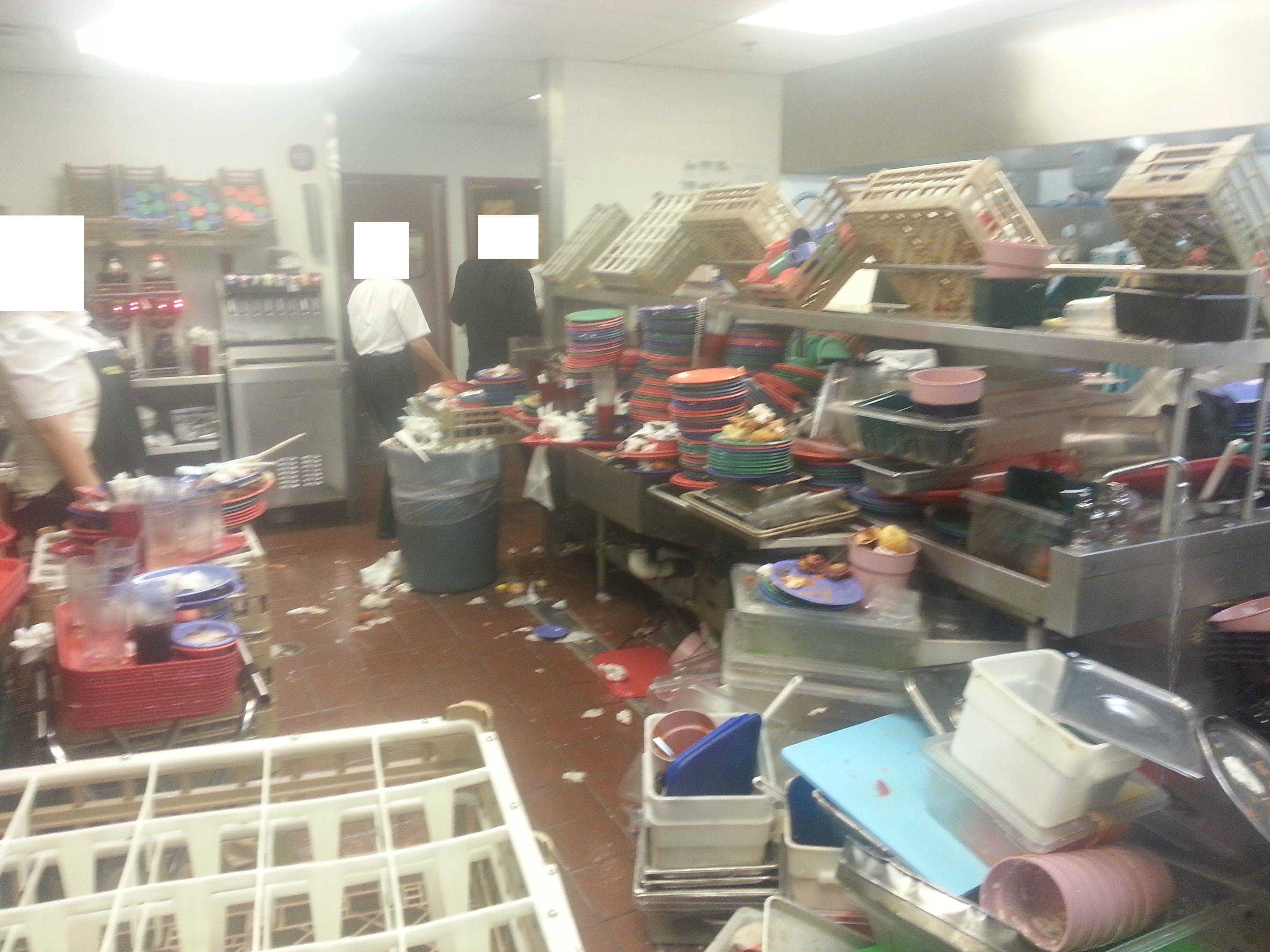 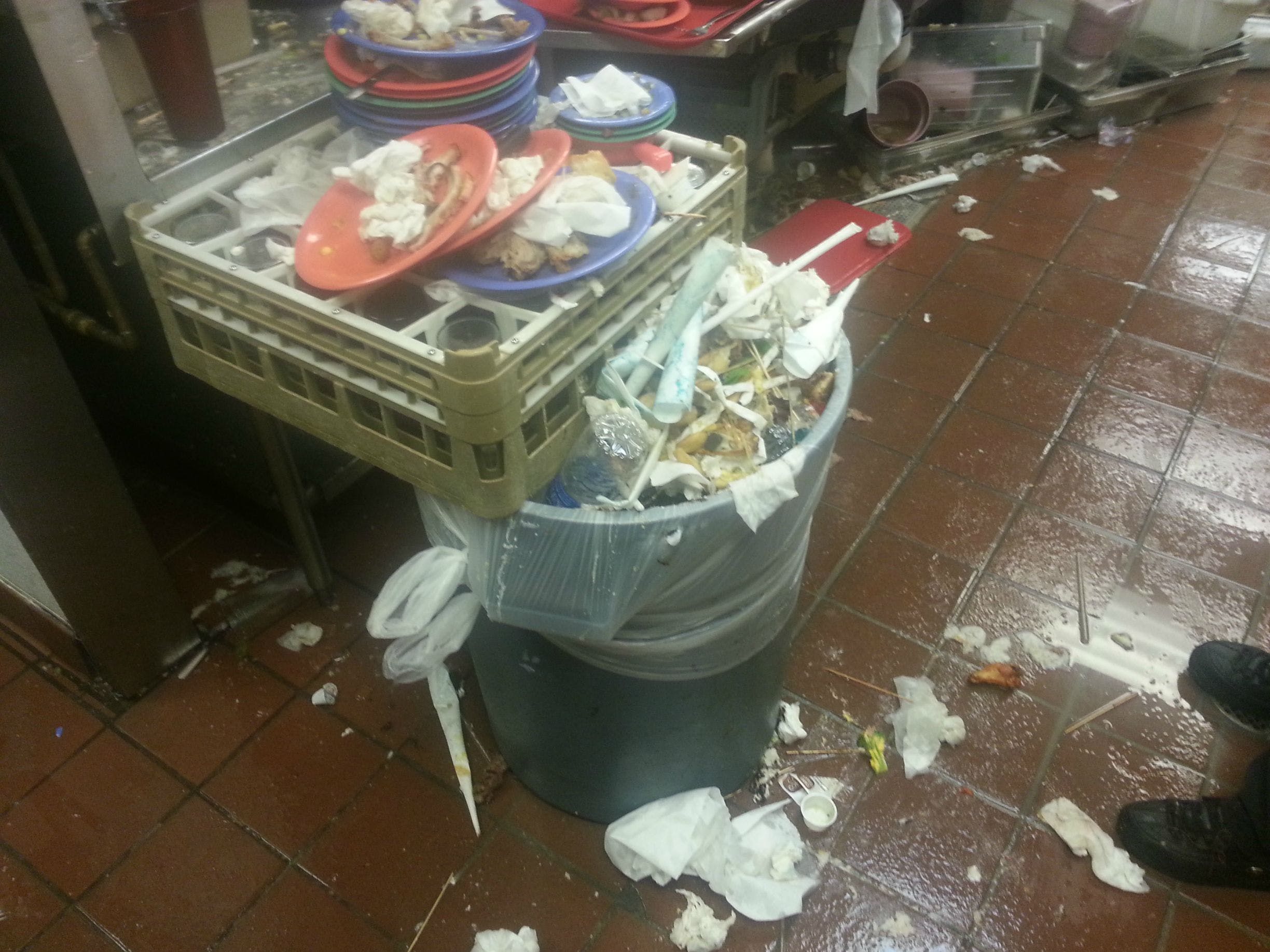 Yelp reviewers have already caught on: 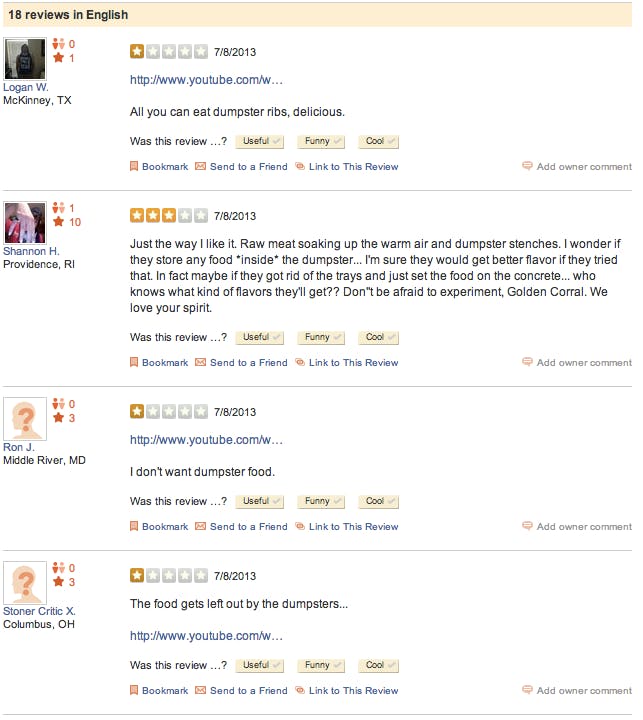 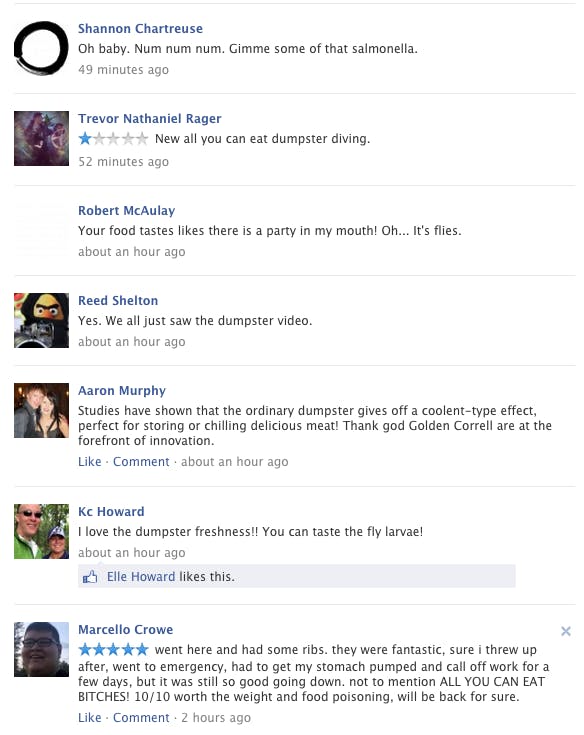 It now appears as though Golden Corral deleted the negative comments, resulting in this feed: 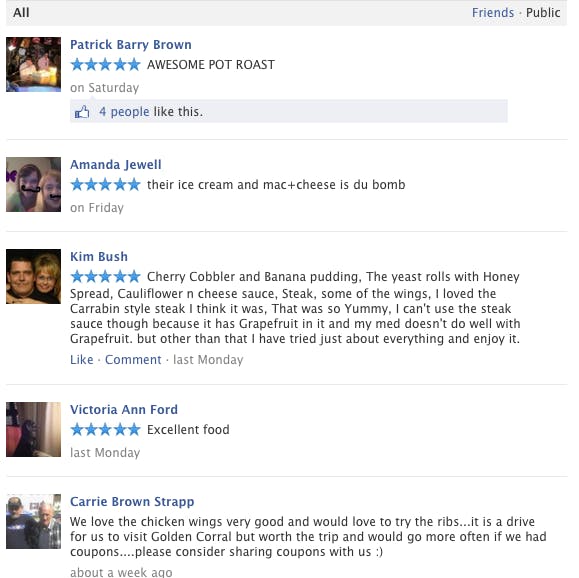 As redditor jeb936 succinctly put it, “Dear Corporate PR Department, You’re about to have a shitty Monday. Sincerely, Whistle Blower.”

Golden Corral responded via YouTube, claiming that the food was disposed of and the employee who took the video tried to profit off it: