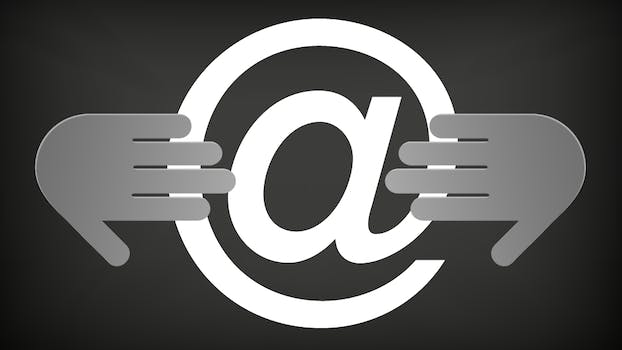 Own a piece of Internet history with Goatse email

Get 'em while they're hot.

Internet nostalgia is having a moment. Animated GIFs, AOL Instant Messenger, even the bracing sound of the dial-up modem have all been fondly fetishized as relics of an older internet. Now a slightly more stomach-churning bit of online past can be yours with a custom Goatse email address. The most famous gross-out meme on the Internet is back, in a way.

www.Goatse.cx was the site, in the late ’90s and early 2000s, of the infamous shock picture Goatse. (For everything you need to know about Goatse read Gawker’s story about the history of the meme.) Since 2004, it’s lain dormant. But when the new Goatse.cx launches later this month, you will be able to get a [yourname]@goatse.cx email address, if you’d like everyone to think of a giant gaping asshole when you email them.

The Goatse relaunch is work of an Australian I.T. consultant whom we’ll “Jonathan.” (He’d prefer not to have his real name associated with Goatse on Google for the rest of his life.) Jonathan says he bought the Goatse.cx domain in 2008 for the impressive sum of “around 8,000 euros” ($10,200) from a Canadian man on a late-night whim. Goatse.cx had been empty since the government of the Christmas Islands, which controls the .cx top-level domain, got wind of the infamous photo under their purview and took the original site offline in 2004.

“To be honest I sort of regretted it, after buying it,” Jonathan said. “I bought this at 12 o’clock at night. Shortly after I bought it i wrote it off as a loss. It’s like buying a painting.”

Now Jonathan is hoping to recoup at least some of his loss through the email project. He’s still working on a price structure for Goatse Email, but says it won’t be more than $5 a year to register a vanity address with one of the internet’s most notorious domains. You’ll be able to plug the address into your existing Gmail account, and Jonathan promises that it will be good at least the next 10 years. He’s been promoting Goatse email on the cult internet forum Something Awful and the social news site Reddit, and says more than 4,000 people have signed up for aGoatse email invite. Another idea Jonathan has been throwing around is creating a Goatse.cx link-shortener, so everyone can think of a giant gaping ass when you share links on Twitter.

But why would anyone want a Goatse email address? Nostalgia for a rawer time online, where any wrong click could bring you face to face with the horrible eye of Goatse. Jonathan first encountered Goatse at university in the early 2000s when a guy at the computer lab showed it to him, and it became an inside joke among his friends for years. “I’m not into web 2.0,” said Jonathan. “I’m pretty much a Web 1.0 kind of guy. I don’t think there should be comments on YouTube. I don’t like Facebook. I like [early geek blog] Slashdot. I like Somethingawful.”

The only address you won’t be able to reserve is [email protected] Jonathan is saving that for Kirk Johnson, the anal-stretching fetishist whose ass appears in the original Goatse photo. So far, Jonathan had as little luck contacting Kirk as I did while writing my article about Goatse. Even as his butt is canonized, Kirk Johnson remains a mystery.

By Adrian Chen, illustration via Gawker