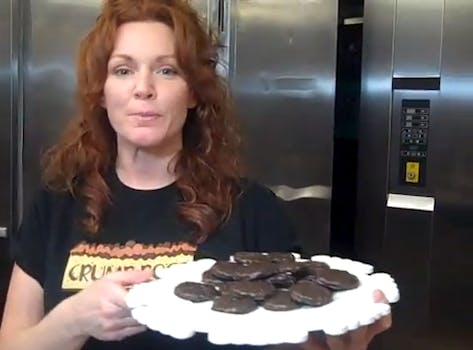 There's nothing more frustrating than being unable to find Girl Scout cookies when you want them most, so here's a guide to how to make some pretty convincing copycats.

Depending on what side of the table you’re standing on, it’s either a reason for dread or celebration: Girl Scout cookie season.

As a former Girl Scout, I never thought much about the process when I went through it. When the forms came in, my mom took them to work, where her colleagues pounced on the opportunity; back then at least, there was a quid pro quo among co-workers: I’ll buy your kid’s stuff if you’ll buy mine.

And once the cookies came in, they never lasted more than a few days in my house.

Nowadays, if I want a fix for my cookie craving, I have to head over to my local grocery store during a specific six-to-eight-week period, hope a Girl Scout troop is stationed outside, and shell out anywhere from $3.50 to $4.50 a box (prices vary nationwide), which is either a small price to pay for a delicious treat or a completely outrageous amount compared to the other perfectly suitable treats a short distance away in the grocery store.

The Girl Scouts are notorious for not offering their cookies online, and after a six-to-eight-week period, they’re gone until next year just as quickly as anything pumpkin-flavored in a coffee shop. And if you don’t know a Girl Scout or live near an area of the U.S. that sells cookies, you’re just plain out of luck.

In light of the impending Hostess shutdown, we found recipes for every Hostess item so you could stock up on Twinkies, Devil Dogs, and HoHos without having to worry about online inflation. Now, if you won’t pay, can’t pay, or want to sate your Girl Scout cookie craving out of season, there’s good news.

The Internet is here to help with tutorials for 10 of the current Girl Scout Cookies (the newest cookie, Mango Cremes, have yet to make their online recipe debut), but once you’ve created them, remember to take a leaf out of the Cookie Monster’s book and share.

Crumb Boss is the most popular pastry and baking channel on YouTube, so it’s only fitting that they take on the Girl Scout’s most popular cookie, which makes up a whopping 25 percent of the total sales. Guru Gretchen Price might not have been a Girl Scout, but her simple recipe produces 48 cookies and has amassed more than 18,000 views.

Over the course of about two and a half years, Aubergine Chef Jason Shriner has made video tutorials for almost every kind of dessert from apple strudel to a sugar-free red velvet cake, but even he admits that Girl Scout cookies are a guilty pleasure by producing an entirely homemade recipe for one of his favorites.

The Watering Mouth host Cheri hits the nail on the head: There are never enough cookies in a box. Her Tagalong recipe came from an out-of-season craving, and the mixture of shortbread cookie, peanut butter, and melted chocolate turns into an easy-to-make fluffy delight. 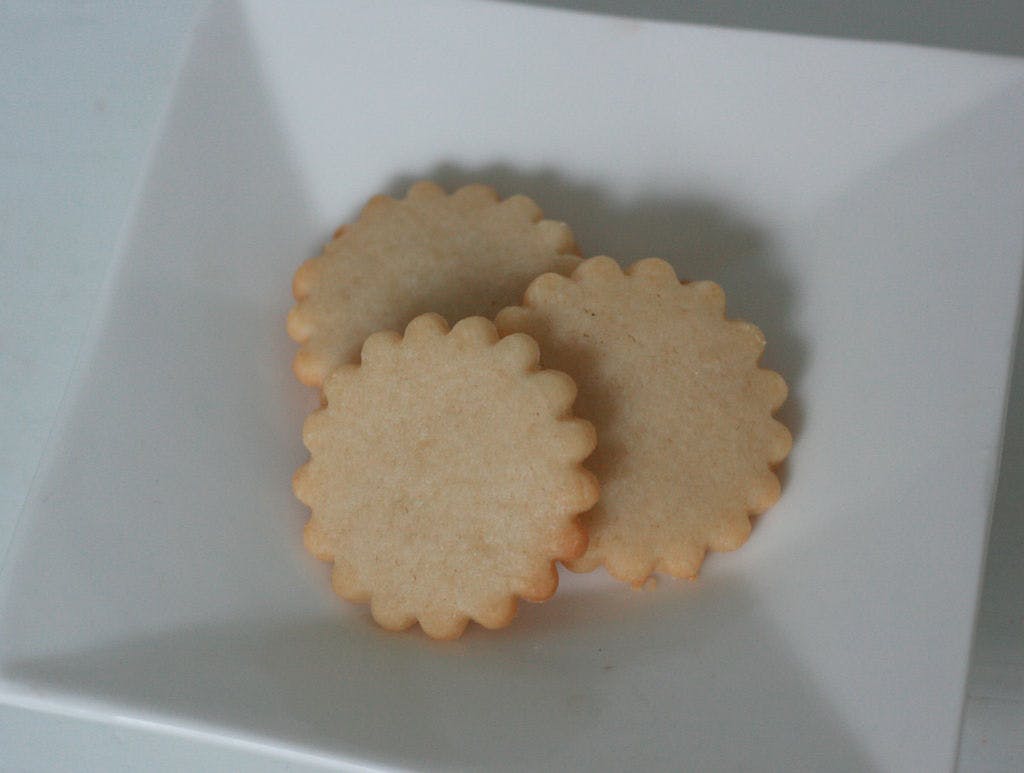 Kristen of Frugal Antics lamented the “ever shrinking” Do-si-dos, so instead of paying for the box, she can make her own any size she wants. Using her own recipe for the cookies, she was able to trick one of her sons into thinking she had actual Girl Scout cookies. 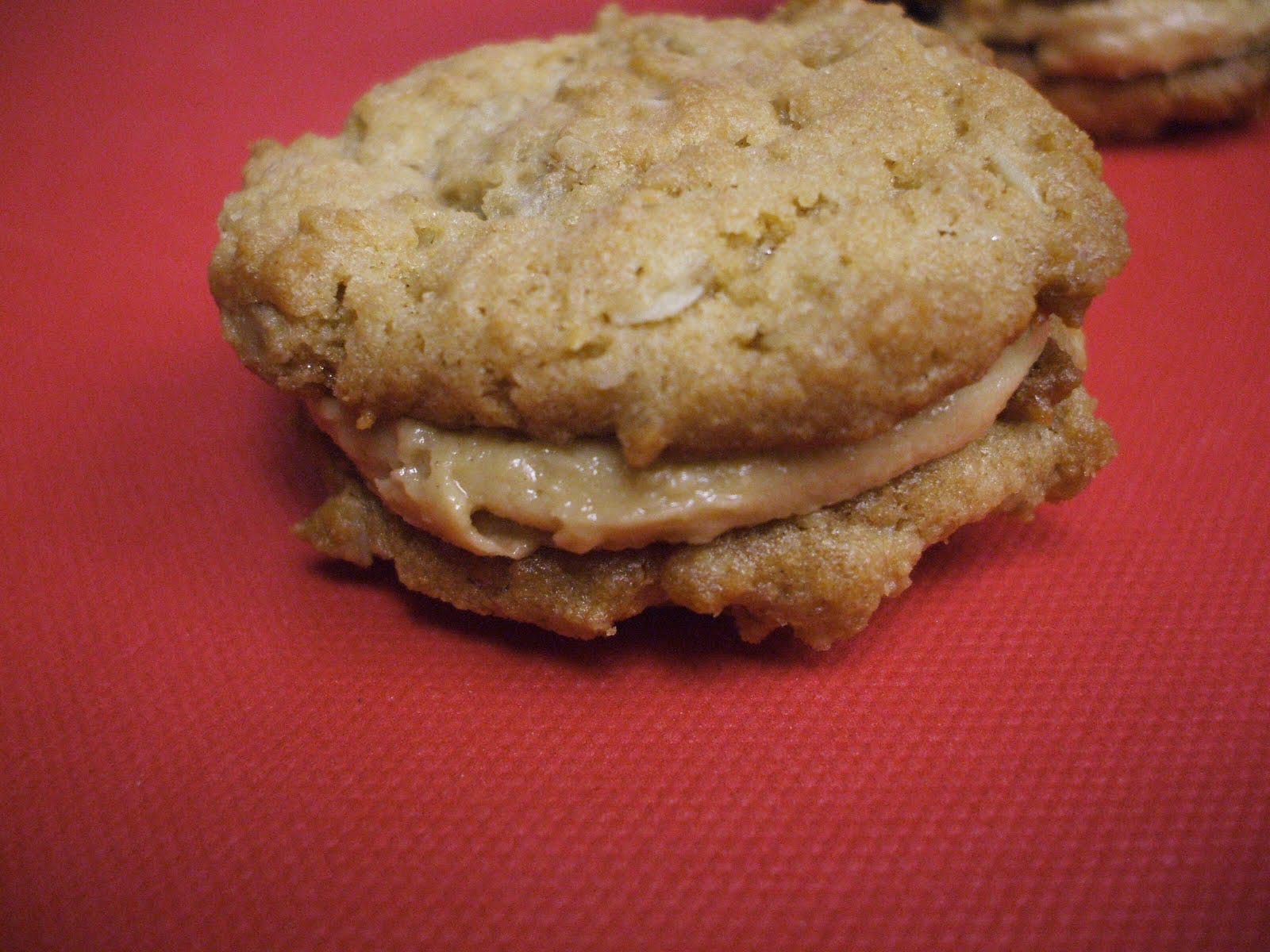 With only four ingredients, this recipe for Lemonades is one of the simpler recipes to make. Just mix butter, confectioners’ sugar, cornstarch, and all-purpose flour together until the mixture sticks into a ball, cut out cookies, and pop ’em in the oven. 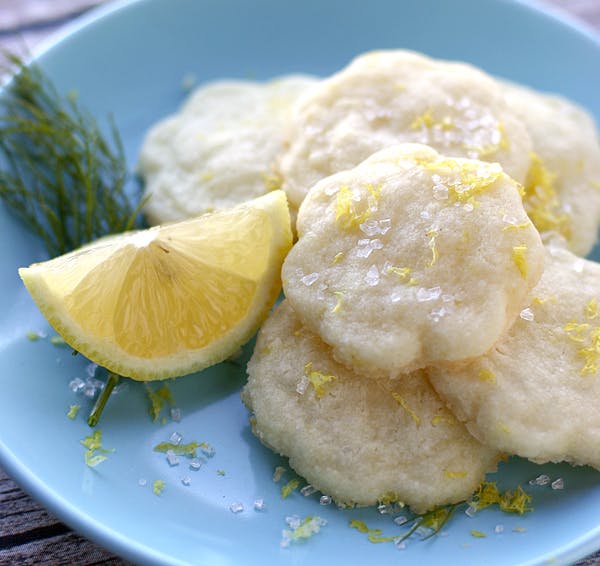 After four different attempts, Your Lighter Side finally got it right. Taking a bit from a Hungarian Poppy Seed Lemon Cookie recipe, her Savannah Smiles recipe makes 42 cookies and is even low on carbs. 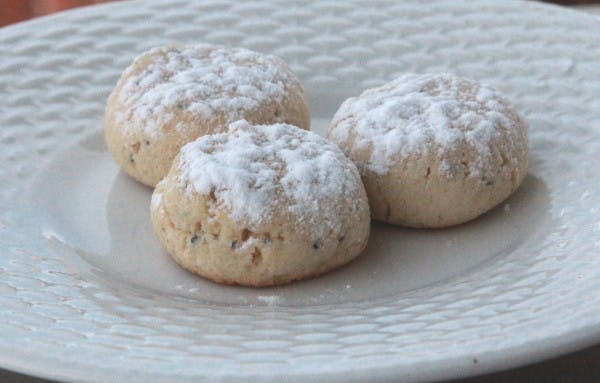 The Thanks-A-Lot cookies are similar to the Trefoils but with a chocolate twist. Chef Mom combines butter, powdered sugar, cornstarch, all-purpose flour, and vanilla extract to make the cookie dough. Once the cookies have cooled, just dip the bottom in melted chocolate chips. 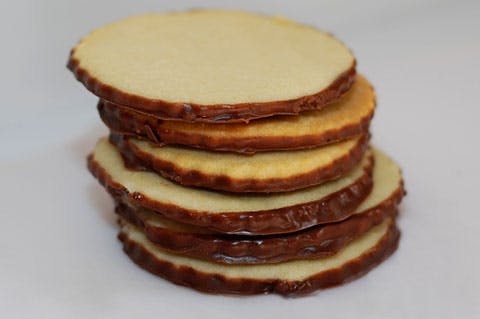 Adapted from Ingrid Hoffman’s dish, this Dulce de Leche recipe may not use caramel chips like the original, but there’s plenty of dulce de leche to go around in these sandwich cookies. 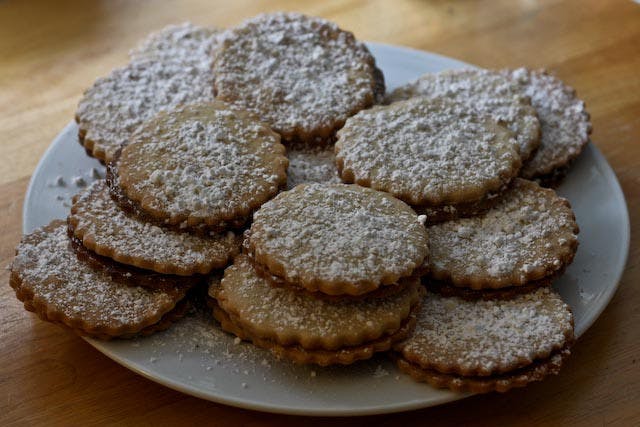 Made before these cookies went on the Girl Scout market, Beth tried her hand at making a homemade version of them with a cranberry cheesecake recipe complete with Rice Krispies, white chocolate, and Craisins.