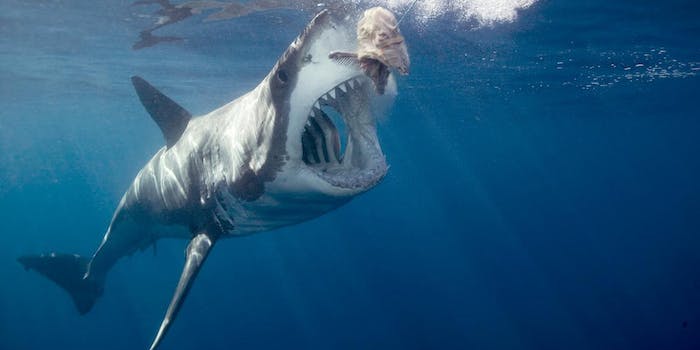 Land, water, air. You are not safe.

Hosts of the Australian TV show, Today, stood stunned as they watched video of a giant Great White shark break through the top of the ocean, devouring an unsuspecting… We don’t know what that was, but it was at least human-sized, which is enough to make us quiver at our desks.

However, it’s easy to forget that humans are land animals and are completely safe from sharks, giant sharks, and their sharp-tooth, finned brethren, so long as they keep out of the water.

But in Australia, it’s the land monsters the TV anchors should worry about.

We cannot forget these insanely large, frightening Australian animals that literally want to eat you. In fact, they are in a meeting right now discussing it. The Daily Dot recovered a transcript from their most recent gathering and published an excerpt below.

Giant Dracula-Looking Bat: We’ve assembled this gatherin’ of the Angry Aussie Animal Coalition to collude and conspire against one [name redacted, but it is definitely you]. Do we wish to proceed with finding and eating [you, reader]? 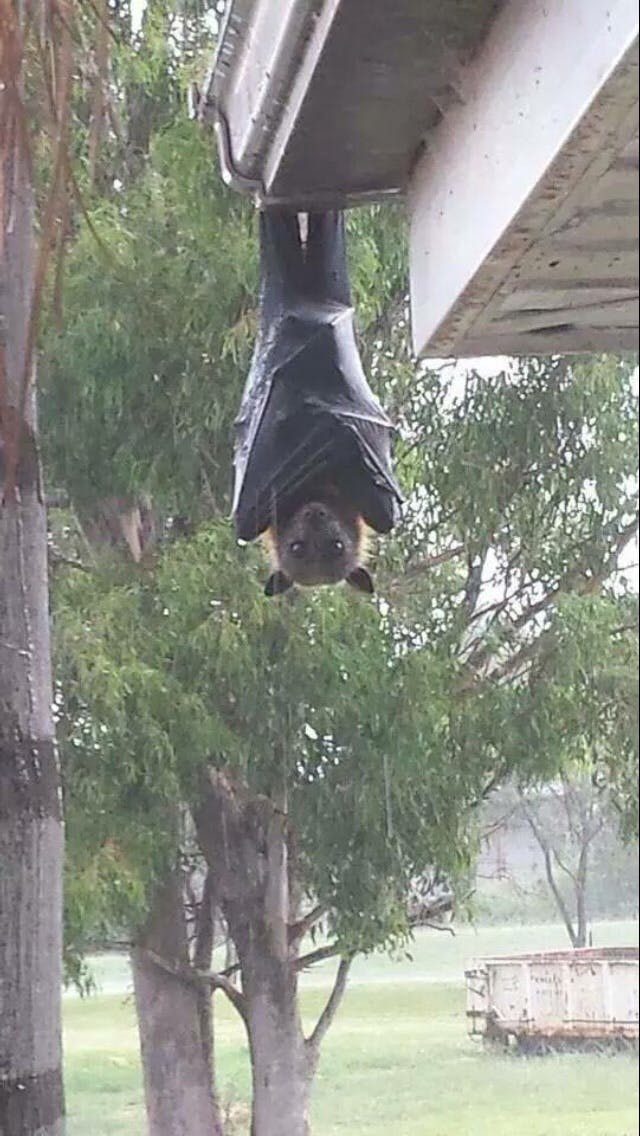 Giant Python Eating a Crocodile: Oy say we slither up on [YOU] and squeeze the life outta ‘em. Oy got me jaw-unlocking mechanism to swallow ‘em whole. 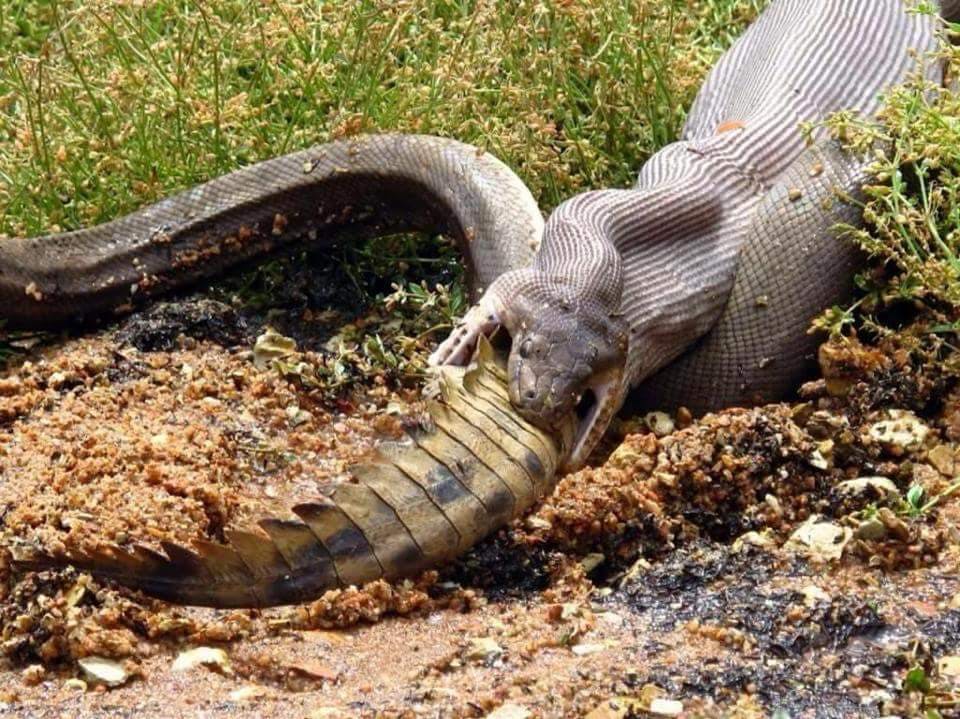 Giant Spider Eating a Bird: That don’t leave much for the lot of us, does it? 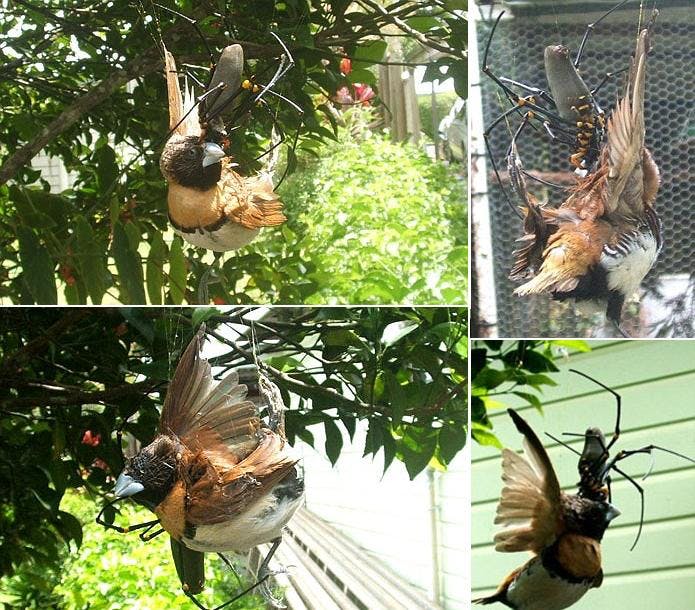 All: [inaudible yelling that definitely is about them eating you.] 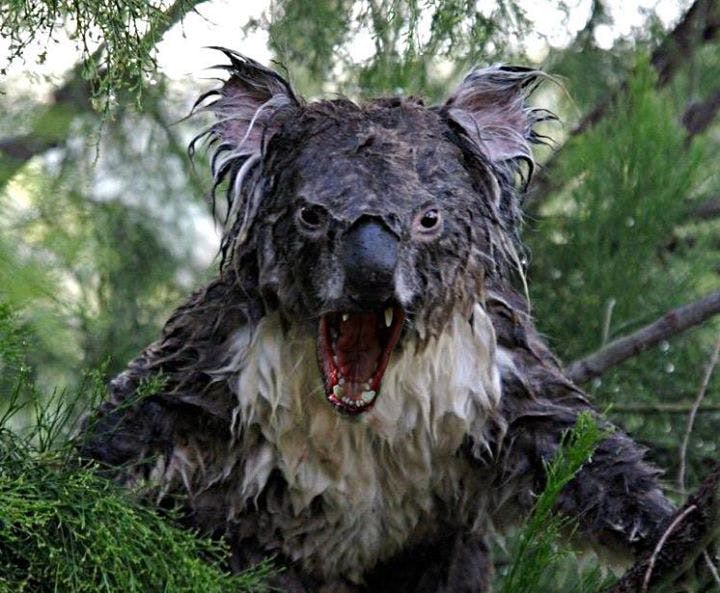 Screaming Wet Koala that May or May Not Be a Hoax: Why don’t I jump out of the bush and scream at ‘em?! Then they fall into spider’s web and ol’ slither man over here can work his jaw magic?

Giant Python: Aye, works for me.

Giant Bat: Then we are all in agreement. We will find and eat [you, definitely you] on the night of [date redacted]. They’ll never see us coming.

So it is clear that these insanely frightening land animals are definitely after you. Maybe getting into the water doesn’t sound so scary after all. Of course, the giant python swims.