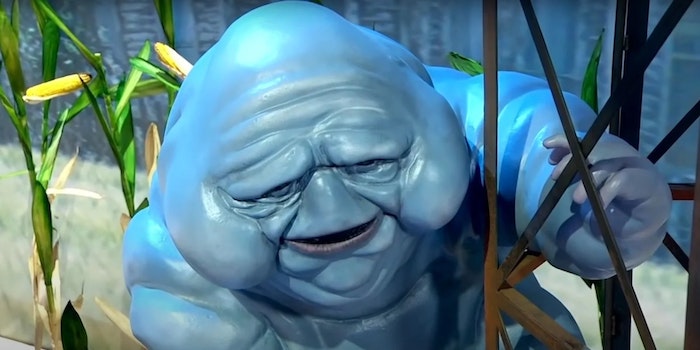 Pour one out for the marketing department behind movies like Ghostbusters: Afterlife, whose release date has now been delayed for over a year. Armed with a dwindling supply of teasers and promo images, it’s hard to keep the buzz alive for this long.