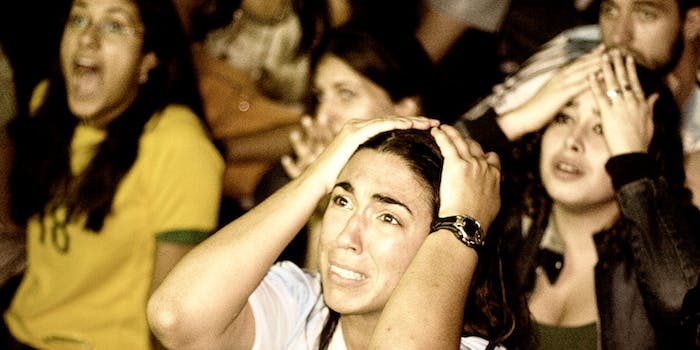 Brazil's major loss to Germany just got the NSFW treatment. 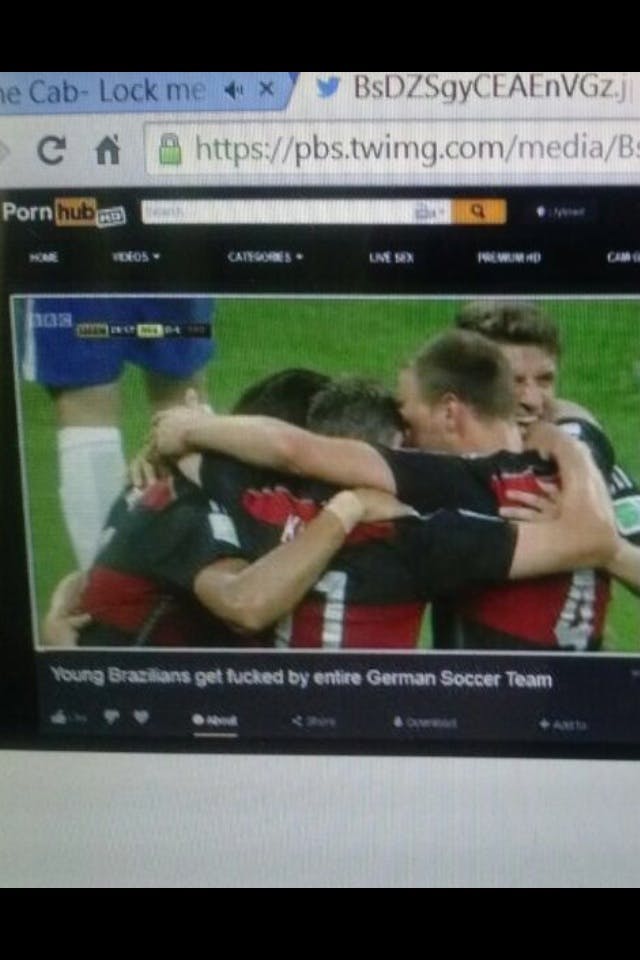 Apparently, even the site that has caught World Cup fever, adorning its black-and-orange logo with a soccer ball, can’t stomach the humiliation that is Brazil’s loss.