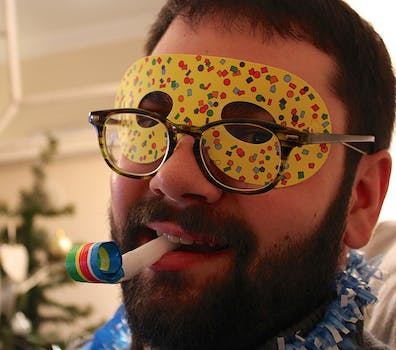 A German state has threatened to fine Facebook $26,150 (€20,000) for not allowing its citizens to have pseudonymous accounts.

Germany’s Schleswig-Holstein has sent a letter to Facebook’s headquarters in Palo Alto, Calif., and its European offices in Ireland stating that “forcing users to provide their real identities is a breach of German law,” ZDNet reported.

The law in question is the German Telemedia Act, which allows citizens to use pseudonyms when using media services like Facebook, the Guardian added.

This is not the first time Germany has clashed with the social media giant.

In September Facebook disabled the feature and said it would delete all the data it had collected thanks to pressure from the Irish Data Protection Commission (DPC).

Facebook has responded to Schleswig-Holstein by filing for legal protection.

“A Facebook spokesman said the orders were without merit and a waste of German taxpayers’ money,” the Guardian reported. “He added that the company would fight vigorously.”

Facebook began cracking down on pseudonym accounts in early 2011,  and made a renewed effort to purge such accounts in August 2012.  In September, Facebook started encouraging users to report friends who don’t use their real names.