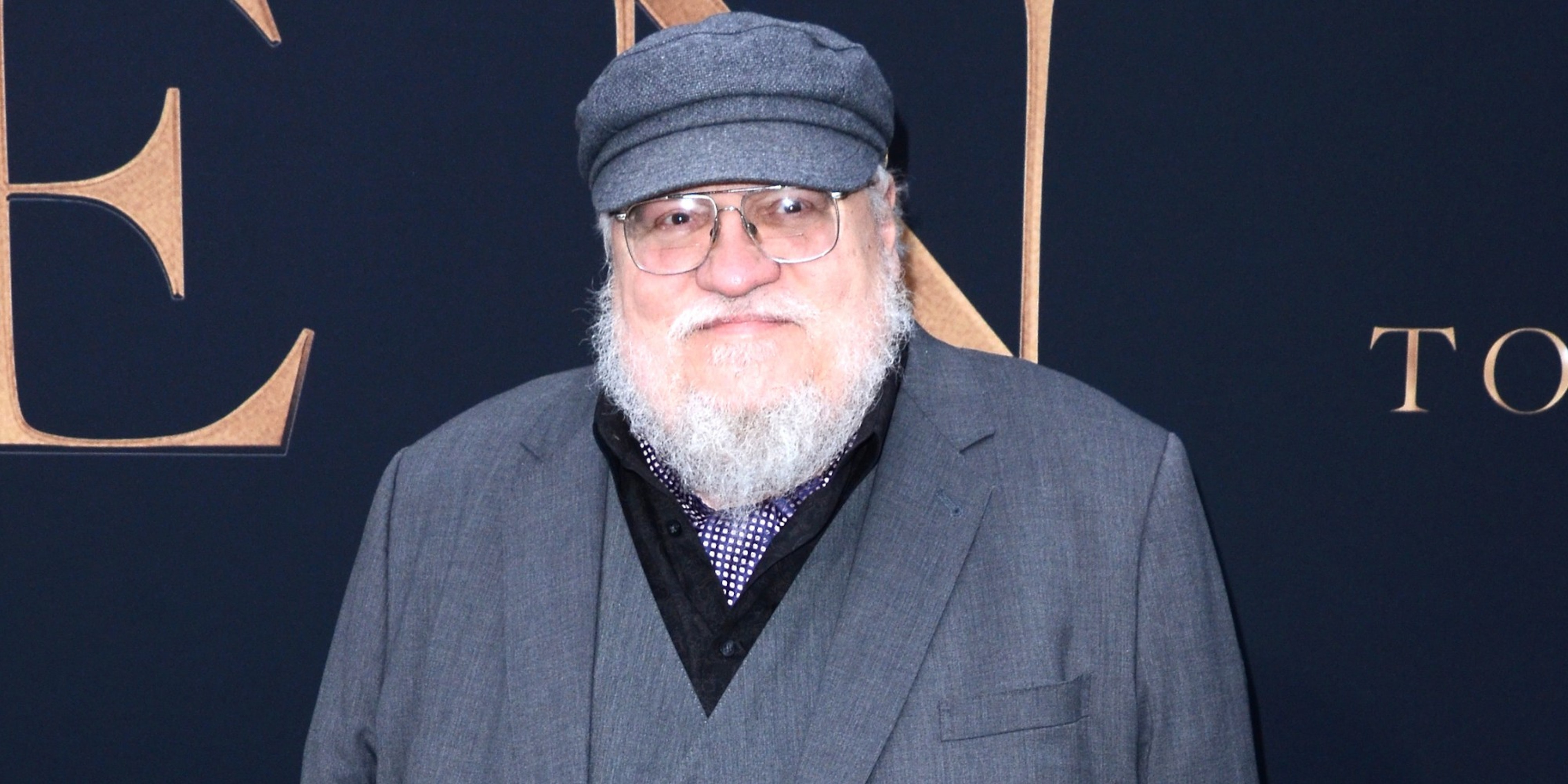 Martin mispronounced names of nominees and celebrated the achievements of dead white men over the actual winners.

Celebrated author George R.R. Martin angered a lot of fans this week. No, not because he still hasn’t finished the next book in A Song of Ice And Fire (although he missed his self-imposed deadline for that this week, too), but because of the incredibly lackluster job he did hosting a prominent award ceremony.

The Hugo Awards is one of the most prestigious and well-known award ceremonies for science fiction and fantasy literature, and something many SFF fans and creators alike look forward to every year. Like many big events this year, the Hugos turned into a virtual ceremony, streamed online for fans and nominees, and with pre-recorded hosting duties completed by Martin.

But some felt Martin fell short of the responsibility bestowed on him, repeatedly mispronouncing the names of nominees and celebrating the achievements of dead white men over the actual winners.

Natalie Luhrs summarized the disaster on her blog, calling the entire ceremony “blatantly disrespectful of the nominees and winners.”

“George R.R. Martin repeatedly mispronounced the names of nominees and, in one case, a publication which was nominated. All the nominees were asked to provide pronunciations for their names in advance,” she wrote. “The fact that Martin chose not to use that information is disgusting and racist as f*ck, as nearly without exception the names he mispronounced were Black and brown.”

Martin also continually name-dropped John W. Campbell, a writer who had a Hugo Award named after him until 2019, when the title was changed to the Astounding Award on the heels of a scathing speech given by winner Jeannette Ng.

“John W. Campbell, for whom this award was named, was a fascist,” Ng said at the time. “Through his editorial control of Astounding Science Fiction, he is responsible for setting a tone of science fiction that still haunts the genre to this day. Sterile. Male. White. Exalting in the ambitions of imperialists and colonisers, settlers and industrialists.”

The Game of Thrones author also reportedly complained about fandom getting bigger, which some took to be a criticism of the fandom becoming more inclusive and welcoming to anyone who isn’t a straight white man.

And when mentioning N.K. Jemisin, a Black female author who won best novel three times in a row—an accomplishment Luhrs rightly pointed out is unprecedented for the Hugos—Martin turned it into an excuse to harp on the achievements of a white male author who won the award three times over a span of nine years.

“There was also a whole segment about the Oscar statuette and its crotch. It was gender essentialist and transphobic,” Luhrs wrote, sharing the “non-apology apology” CoNZealand, the convention that hosted the Hugos, posted to Twitter.

Hugo Awards are nominated and voted for by fans, which has led them to be far more inclusive and diverse in recent years, compared to sci-fi/fantasy’s historically homogenized image of being a space dominated by white men.

In 2015, this led to the Puppygate, where a group of authors calling themselves Sad Puppies made an organized attempt to skew the voting, insisting that nominees were being chosen for diversity points rather than for the quality of their work.

While Martin’s hosting gig is certainly not a comparably organized attempt at sabotage, it does serve to highlight how easily casual racism, transphobia, and misogyny can ruin what should be a celebratory event and that merely getting a seat at the table isn’t enough to ensure fair treatment.

Martin has yet to publicly respond to criticism over the event, though CoNZealand posted a follow-up apology on its website.