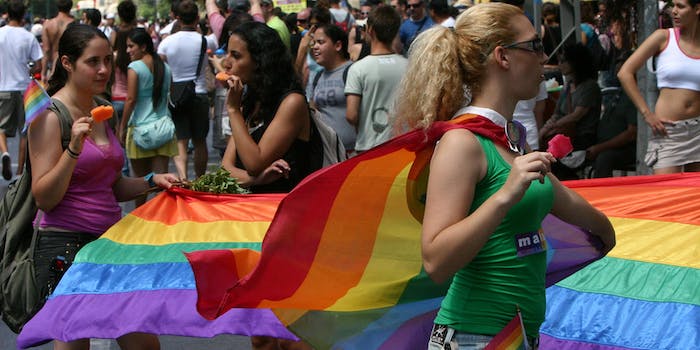 This website tells you if your face is gay

In their quest to reduce the immensely complex study of human sexuality to an Onion headline, “researchers” have postulated a number of ridiculous ways to identify someone’s sexual orientation, from analyzing their Facebook likes to smelling their earwax (gross). Now, there’s another way to figure out what team someone plays for: by visiting the website Gay Check Online, which claims to use facial recognition technology to determine your true sexual orientation. 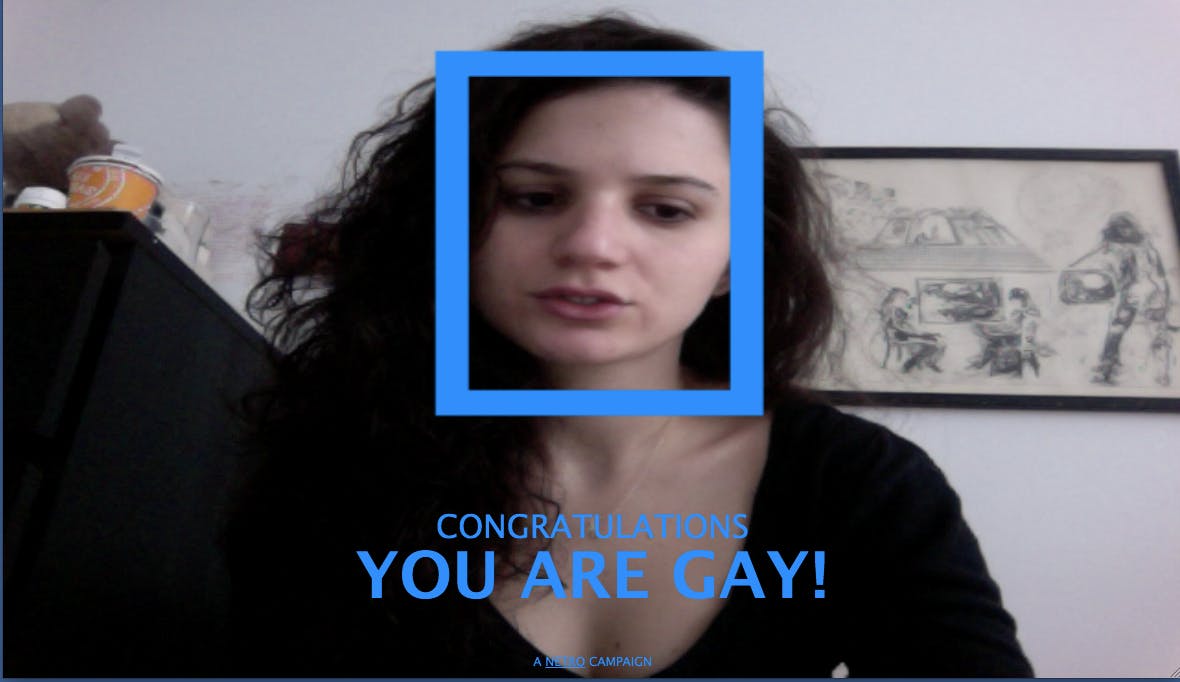 Created by artists Kim Asendorf and Ole Fach of German design agency NETRO, Gay Check Online purports to scan your facial features to determine if you’re straight or gay. The facial recognition system is ostensibly based on the results of studies from two Czech universities, which determined that gay men have different facial features than straight men, such as smaller noses and wider, rounder jaws.

If this whole “making-sweeping-generalizations-about-groups-of-marginalized-people-based-on-pseudo-scientific-facial-studies” sounds a bit familiar, that’s because it is: Determining someone’s race, ethnicity, or sexual orientation by their facial features was one of the cornerstones of Nazi racial hygiene policy during the Third Reich.

These policies are what inspired Asendorf and Fach to create Gay Check Online as a way to lampoon the idea that the complex discussion surrounding sexual orientation can be reduced to a mere survey of someone’s facial traits. That’s why visitors to the site, regardless of how gay or straight they might actually be, get the same result—”Congratulations, you are gay!”—with every facial scan.

“Gay Check Online is not a practical tool but a statement: This tool is as ridiculous as [it is] homophobia,” Asendorf told ANIMAL New York. “It is a fun way to deal with the topic while the discussion itself is quite dumb and awkward for all of us.”