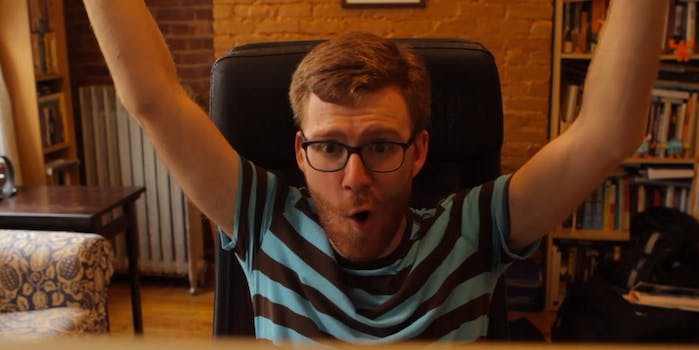 In ‘Game of Thrones’ versus baseball, no one wins

Game of Thrones and baseball don’t cross the same realm (or much of the same audience), but the unlikely pair have a lot more in common than you’d think.

We already know the New York Yankees are basically House Lannister. But there’s one other glaring similarity between the HBO hit and America’s fading past time: when you play the game of thrones (or diamonds!) you win or you die—of boredom. Don’t believe us? Check out this incontrovertible proof from Slacktory.