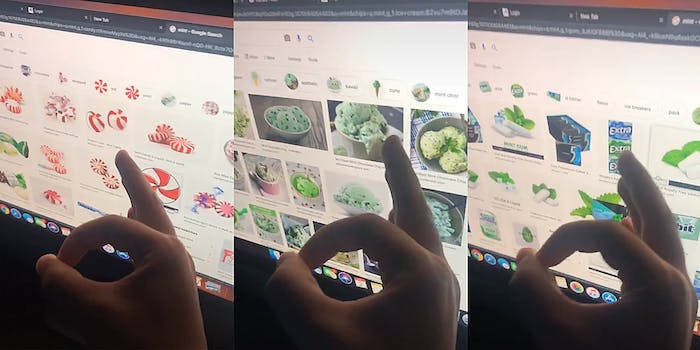 'Mint condition' takes on a new meaning with this meme.

How are people on TikTok addressing the everyday struggle? Fucking mint.

The Fucking Mint meme features users pointing out inadequacies or ironies in their homes, cars, or personal lives, saying “Fucking mint,” and then flashing the OK gesture. According to one entry on Urban Dictionary, “fucking mint” is “used when you’re in a not-so-good situation,” though it has previously been used to convey a good situation.

Know Your Meme traces the origin of the meme to a 2016 4chan post that used a photo of former Australian prime minister Kevin Rudd. In November 2016, a Reddit post asked for “local slang” that means “really, really good,” and “fucking mint” was held up as an example from Australia, Ireland, the U.K., and Canada. In this 2015 video, a group of boys declares a sports car “fucking mint.”

While the majority of videos contains the OK gesture (which was recently labeled a hate symbol by the Anti-Defamation League), some are more literal interpretations of “fucking mint.” The phrase has made its way to Etsy, too.