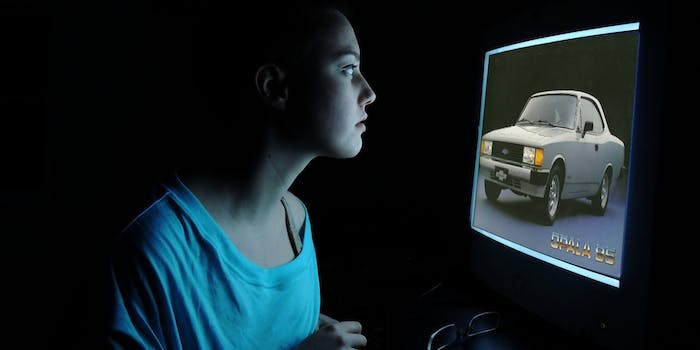 Is it time for the FTC to step up?

A Senate subcommittee report has called on the Federal Trade Commission (FCC) to crack down on the murky world of online advertising.

The Senate subcommittee on Homeland Security & Governmental Affairs released a report Thursday called “Online Advertising and Hidden Hazards to Consumer Security and Data Privacy.” It cited several recent high-profile attacks on potentially millions of Google and Yahoo visitors, and found that many data-mining attacks go unnoticed by their targets.

Noting the “complexity of current online advertising practices impedes industry accountability for malware attacks,” the report’s authors found that advertisers often go between multiple intermediaries before finding their way into a user’s browser—and pointed to the FTC to step up.

“In the absence of effective self-regulation, the FTC should consider issuing comprehensive regulations to prohibit deceptive and unfair online advertising practices that facilitate or fail to take reasonable steps to prevent malware,” the report said.

The authors added: “Current FTC safeguards are insufficient to comprehensively protect consumers from online advertising abuses,” pointing out that FTC has yet to file any criminal charges for malware transmitted through ads.

In its own testimony before the subcommittee, the FTC defended itself by saying it had settled 53 data security cases out of court, including Fandango, Credit Karma, and its recent agreement with Snapchat.