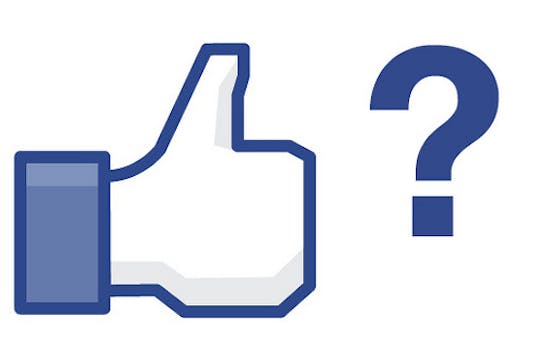 As part of a new settlement deal with the Federal Trade Commission (FTC), Facebook will change its privacy settings so that user must opt in, or consciously agree to share informationrather than opt out, or have it shared by default. In other words, users will actively select what information gets shared.

The agreement was met by users of the 800-million-member social network with some relief and skepticism.

“This is how it should have been all along,” Paris Brightledge said in a status update about the agreement.

The settlement, which could be announced as early as today, was first reported Thursday by the Wall Street Journal. The settlement follows a two-year investigation by the FTC that stemmed from December 2009 privacy policy changes.

Not all Facebook users were taking comfort in the settlement.