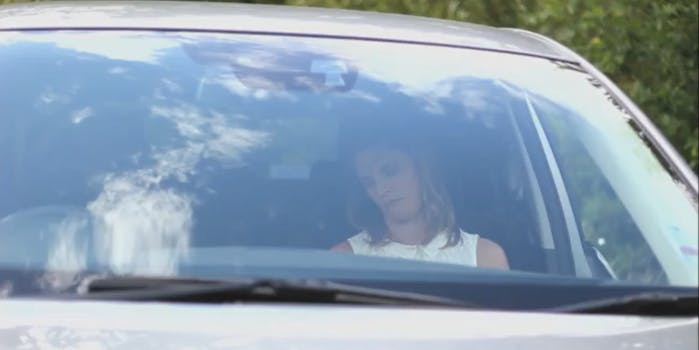 Want to solve a murder?

The University of Strathclyde in Scotland hopes to get the public to put on its collective detective cap and learn how to solve crimes. It’s offering a free Massive Open Online Course, “Introduction to Forensic Science,” that walks students through the process of solving a mystery.

If you’ve ever watched CSI or Bones, you might think you have a grasp on the basics of forensic crime-solving. But as professor Jim Fraser states in the forensics course’s introduction, “CSI’s a great show. Just don’t confuse it with reality.”

This is based on work I did in Malta many years ago. One of the features of the trial was that after the prosecution and defence had completed their questioning, the judge formally instructed the jury to question me on anything that they were unsure about. Most of them did, and it was obvious that there was a general lack of understanding about some critical evidence, and equally obvious that being able to ask about it resolved the issue.

The course’s case involves a couple who are on their way home from celebrating their anniversary when they’re supposedly attacked by a gunman who shoots the husband in the arm, then kills the wife in a robbery-homicide.

The problem: If the gunman shot the victim from outside the passenger side of the car, where she was sitting, why is the bullet wound on the opposite side of her head from where the cartridge was found? Why only one cartridge if there were two gunshots?

And are those blood stains on the driver’s seat?

Since the course’s launch, students have eagerly sniffed out the details of the case, debating the ins and outs of the crime scene with one another in the course’s comments section—including, of course, the supposition that her husband did it.

As amateur sleuth Idil Kina put it: “[C]ome on, who celebrates [their] anniversary with a brunch?”

But they’ll need more than suspicion to catch a murderer. That’s where the course comes in, leading students through a methodical tour of crime scene containment, investigative procedures, and trace evidence. Students learn how to preserve crime scenes, search and recover evidence, and more.

The six-week course is currently in week one, but already thousands of students have signed up.

As for the case’s solution, you’ll just have to enroll and endure six weeks of fascinating criminology to solve the whodunit.