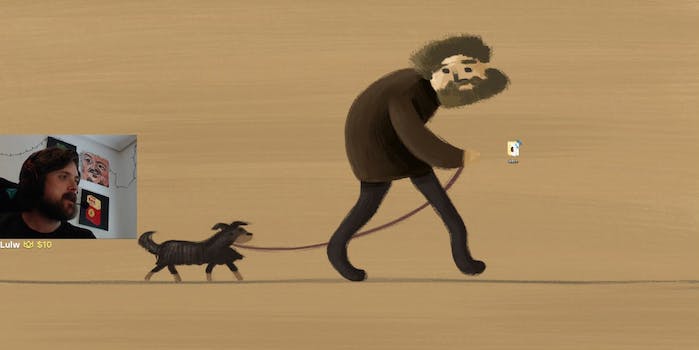 Twitch star Forsen has a plan to escape Article 13

Twitch streamer Forsen just revealed his plan to escape the reaches of the European Parliament’s Article 13: run away.

In a recent stream, the Sweedish Starcraft streamer said he may end up leaving Europe to escape the newly approved articles. The European Parliament on Tuesday voted in favor of the Copyright Directive, a bundle of legislation intended to update Europe’s copyright law. The law is massively unpopular among the online community—particularly meme creators.

The most unpopular parts of the law, Articles 11 and 13, were passed with very few changes. Article 11, or the “link tax,” gives publishers the power to charge for those tiny snippets of stories you can see in a Google search. Article 13—renamed Article 17—pushes the responsibility for catching and refusing any potentially copyrighted content onto sites like YouTube. Many websites have struggled with stolen content—particularly in the era of meme sites like FuckJerry—but policing the internet further has already proven to be a difficult, if not impossible, task.

Perhaps more creatives should follow Forsen’s plan. When a viewer proposed that Forsen—whose real name is Sebastian Fors—rent a house in Austin, Texas, the streamer was hesitant. “Here’s the thing,” he said. “It’s not easy getting a work visa in the States. I might have to pull some favors, and that will kind of decide where I live, I think.”

The struggle with American work visas didn’t deter him for long, however. Later in the stream, Forsen noted that he might “move to the United States.”

We’d be happy to have him.