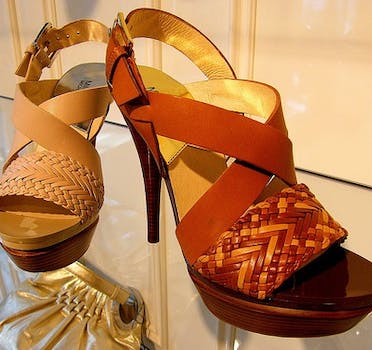 Woman slapped with battery charge after tweeting about shoe attack

A woman in Fort Pierce, Florida, was arrested after bragging about a high-heel shoe attack on Twitter.

A woman in Fort Pierce, Florida, was arrested after bragging about a high-heel shoe attack on Twitter.

Decardra L. “Cardie” Russell was charged with aggravated battery Monday, according to TCPalm.com, after allegedly beating another woman with footwear.

Russell was apparently in a relationship with the father of the victim’s child three years ago, and the two women “exchanged words” back then, according to the report.

The pair apparently crossed paths in early February, when Russell allegedly carried out the assault at a nightclub. But it wasn’t until Russell mentioned the incident on Twitter that she was ID’d.

When it comes to odd news emanating from the Sunshine State, this is a match made in heaven for Florida Man.