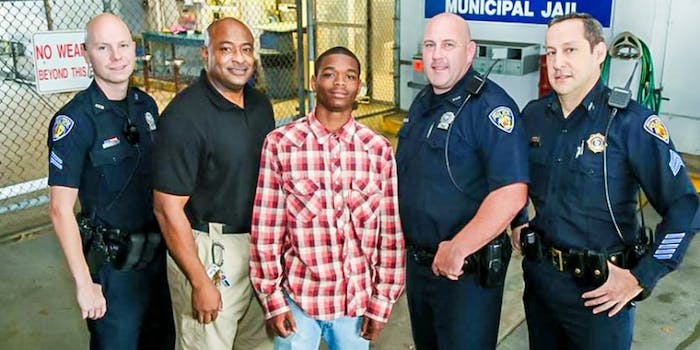 Handcuffed teen acted quickly to save a life.

Florida teen Jamal Rutledge was honored on Tuesday after his quick thinking helped save the life of a Fort Lauderdale Police officer who was in the process of arresting him.

As seen in a video released by the Fort Lauderdale Police Department, officer Franklin Foulks was processing Rutledge on charges of violation of probation for criminal mischief and burglary last September when something went wrong. 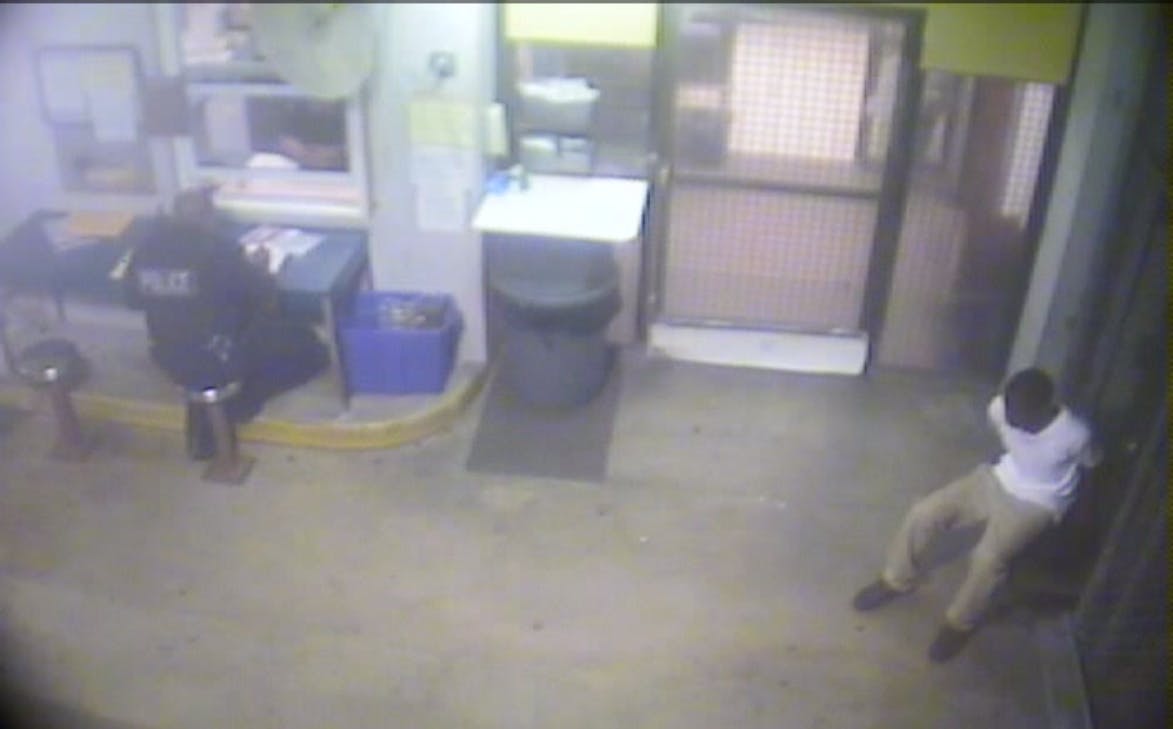 At the 37:55 mark of the video, Foulks can be seen suddenly collapsing out of his seat and falling to the floor. 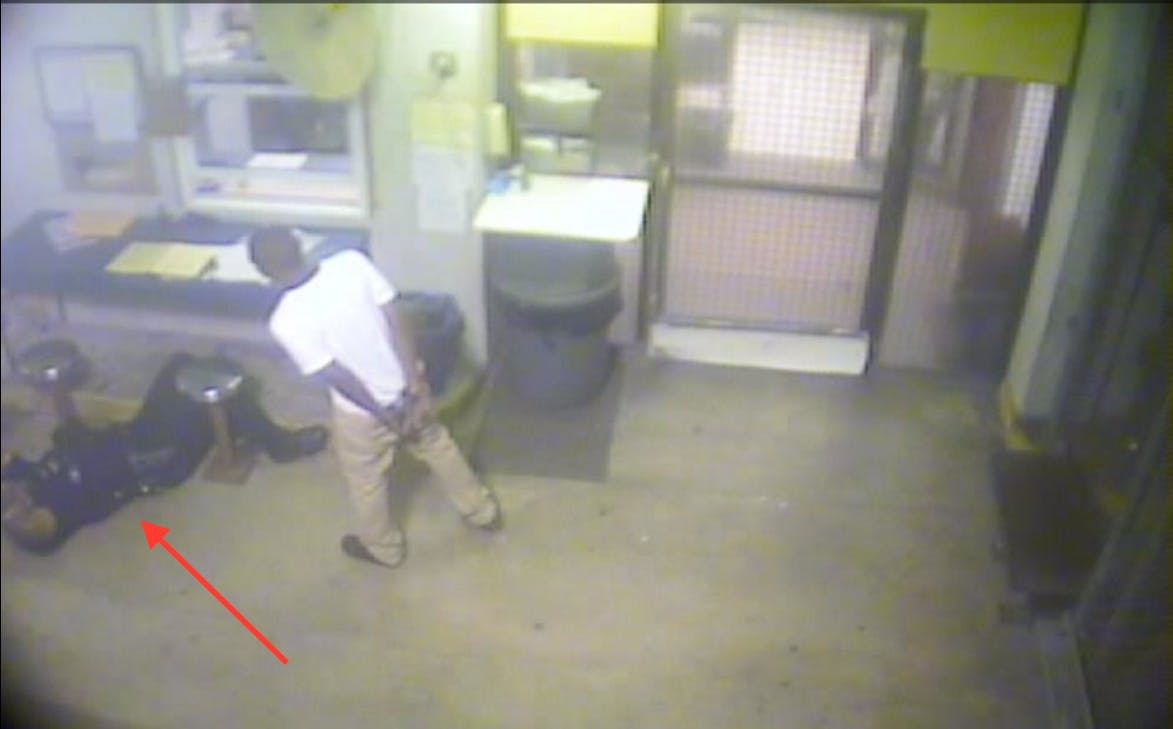 According to a statement from the Fort Lauderdale Police Department, Rutledge gets up and checks on Foulks before yelling and kicking the security fence to draw the attention of the other officers. 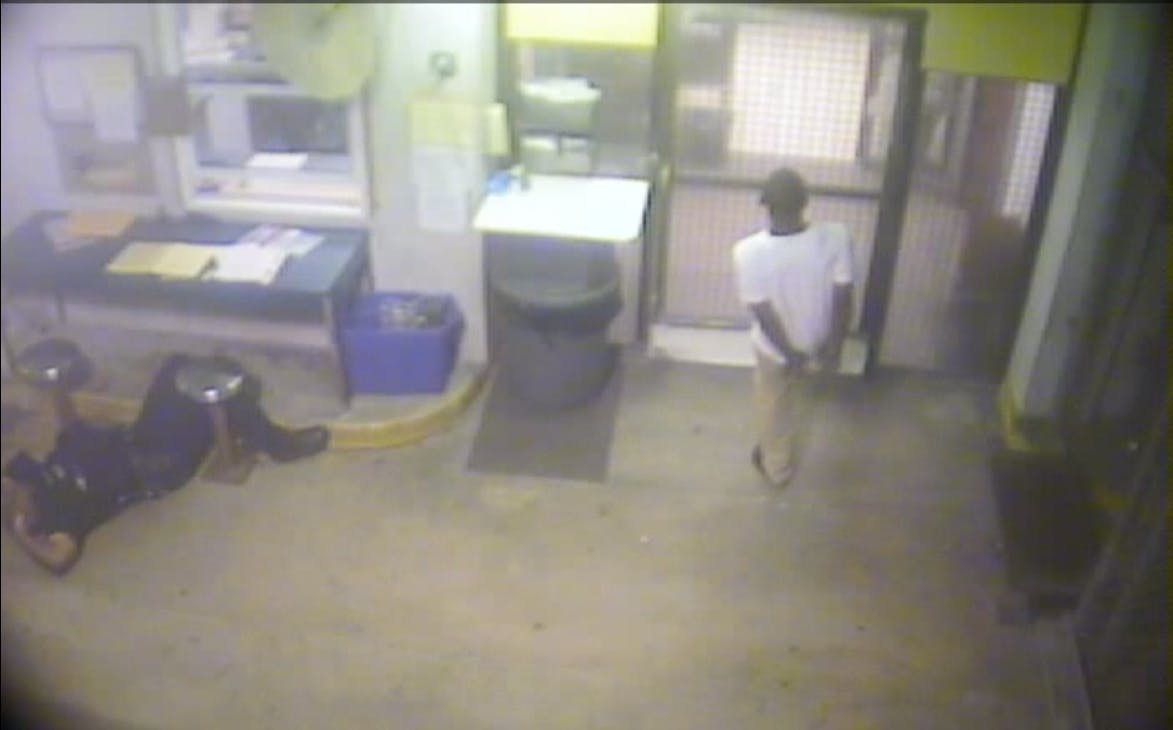 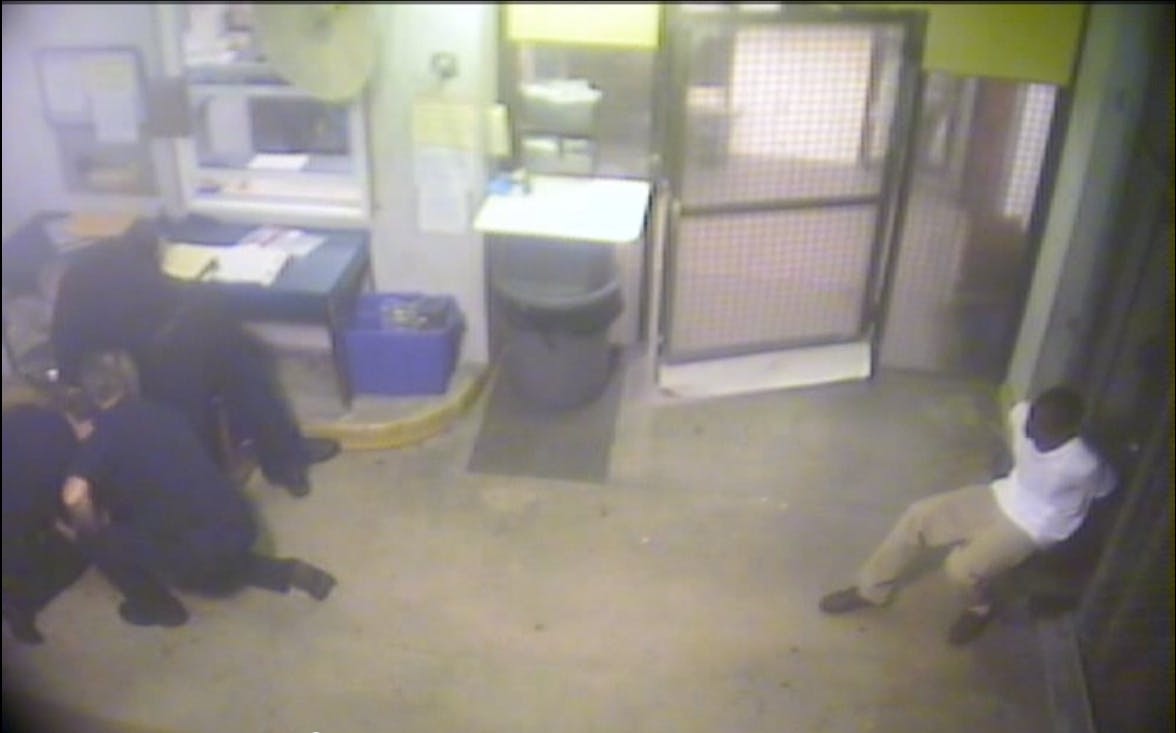 The statement by the Fort Lauderdale Police Department made sure to mention that, “Broward Health Medical Staff noted that Rutledge’s actions and the quick response of these officers were largely responsible for Officer Foulks surviving this medical episode.”

On Tuesday, Jan. 21, Rutledge and the responding officers who helped to save Officer Foulks’s life will be honored again at the next Fort Lauderdale Commission meeting, which will be open to the public.

You can watch the entire dramatic video here.