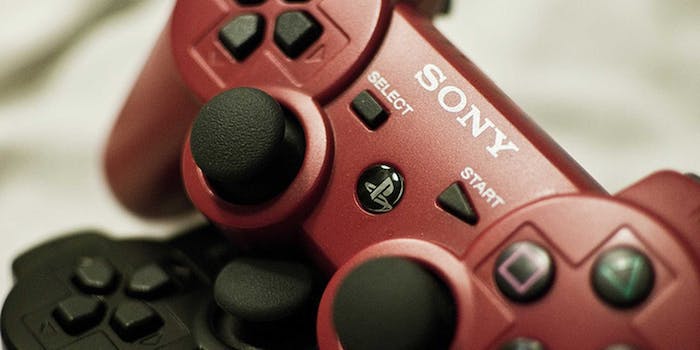 Tony McLeod, 36, allegedly convinced a 14-year-old boy he met online to fly across the country with him.

Parents, when you tell your children to not talk to strangers, make sure you stress that this also applies to the Internet.

Tony McLeod was arrested by Tampa, Fla., police on Tuesday after flying cross country with a 14-year-old boy. The teenager had previously been reported missing by his family in his hometown of Escondido, Calif.

McLeod then began to send sexually explicit images and texts via cell phone. The teen’s parents discovered the messages and reported the 36-year-old Florida man to Escondido Police. On Monday afternoon, they contacted the local authorities once again to file a missing persons report after the boy failed to make it home from school.

According to the San Diego Urban-Tribune, Escondido quickly suspected McLeod’s involvement and “discovered that he had boarded a Tampa-bound Delta Airlines flight out of Los Angeles with a Juvenile Monday night.”

McLeod was promptly arrested on Tuesday morning when his plane landed at the Tampa International Airport.

“He reached out across the country through the Internet and found a  victim to entice and exploit to the point that somehow he was able to get the young boy on a plane with him,” Lieutenant Neal Griffith of the Escondido Police told the Union-Tribune.

On Wednesday morning, McLeod appeared in front of a Florida judge. He has been charged with kidnapping, interfering with custody, traveling to meet a minor, and transmission of harmful material to a minor. He was also denied bail.