This is obviously NSFW.

Today in sentences I hoped to never write: Here’s a YouTube video that purports to show a Florida man inhaling vapor produced from a generous friend’s ejaculate. The clip went private after gaining traction on Reddit this morning but has since resurfaced in all its revolting glory. 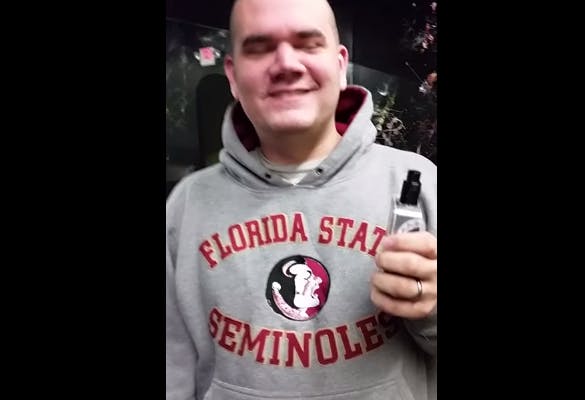 Surprisingly, this wasn’t the outcome of a heinous bet, at least according to the dudes filming. They promised to pay their bro the no doubt highly negotiated sum of $68 for the stunt.

We’re fairly skeptical about the whole thing. Here’s why: “The load from the previous night,” as it’s referred to in the clip, has a somewhat watery consistency compared to semen’s usual viscosity. It’s possible, however, that the spunk was mixed with vegetable glycerin, a common ingredient in e-liquids. 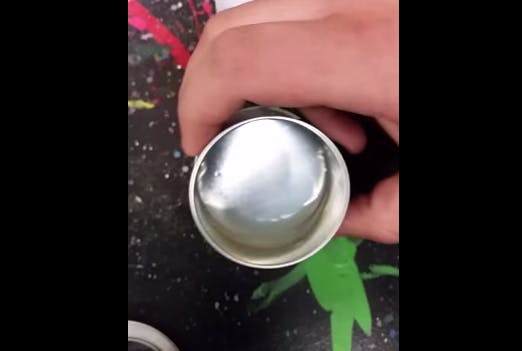 After filling his vaporizer with the mystery fluid, our hero steels himself and takes several deep breaths amid laughter and exhortations from his crew. “Come on, massive cloud toot!” one of them demands, and, in due course, the guy puckers up and delivers. 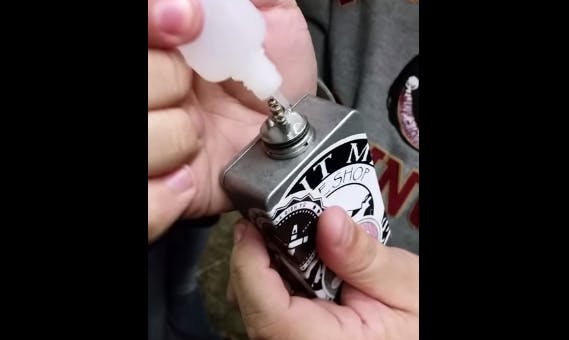 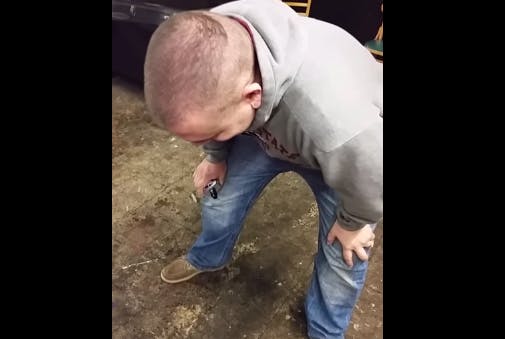 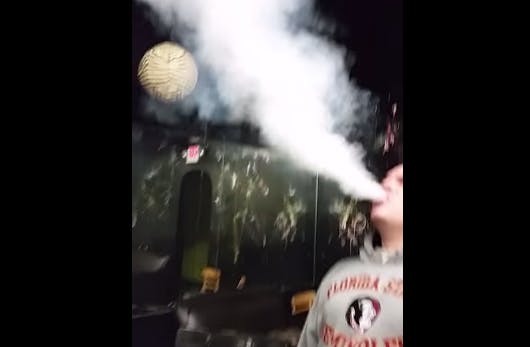 The spirited performance earns him a roar of approval—and a slyly flashed peace sign. 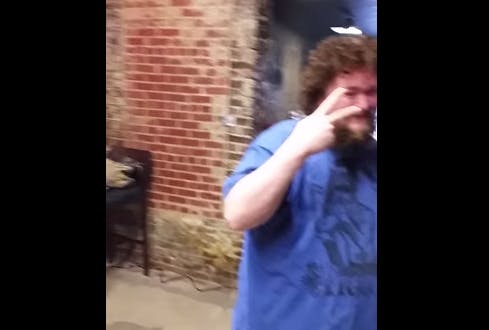 But as he lunges for the bathroom, his friends warn him not to puke, probably because that would violate the terms of the 50-page contract they drew up for this crucial undertaking. 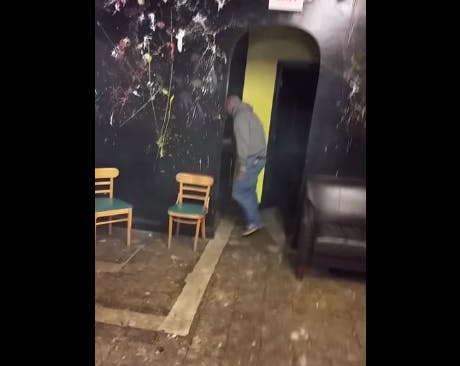