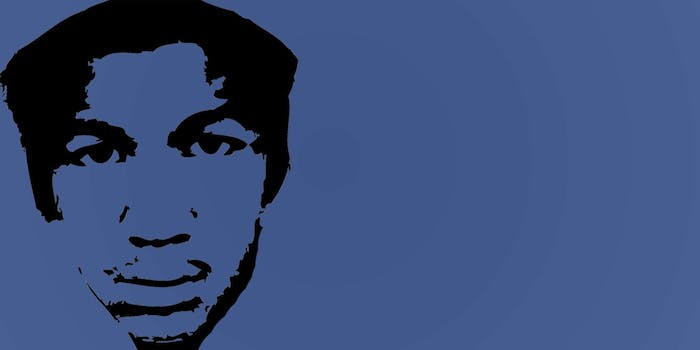 "Another thug gone. Pull up your pants and be respectful. Bye bye thug r.i.p.," Officer Todd Snipes wrote the day George Zimmerman was found not guilty.

A Florida beach safety officer was fired from his job on Friday after supervisors learned that he’d made disparaging remarks about slain Florida teen Trayvon Martin.

The post—”Another thug gone. Pull up your pants and be respectful. Bye bye thug r.i.p”—came on the night of July 13, the night George Zimmerman, Martin’s accused killer, was found not guilty of murder. Todd Snipes, the individual who posted the comment onto Facebook, had been a beach officer for a decade and a half and worked less than one hour away from Sanford, Fla., the south Florida town where Martin was killed.

Snipes was initially suspended for the post. On Friday, he was fired.

In a statement issued on the firing, department of public protection director George Recktenwald wrote that Snipes “engaged in behavior that threatens the respect and trust of the community and jeopardizes the perception that the department enforces the law fairly, evenhandedly, and without bias.”

“The racial content of these text messages is not only unprofessional, but disturbing coming from a supervisor of Volusia County Beach Safety,” Recktenwald added.

According to The Daytona Beach News-Journal, Snipes has 10 days to appeal the firing.