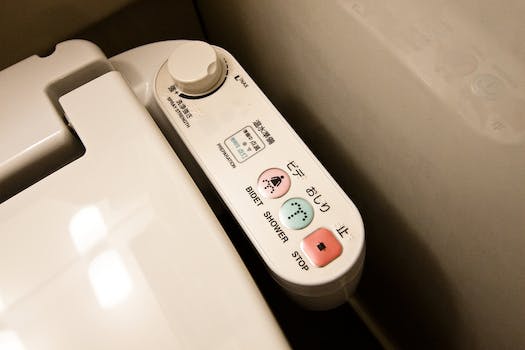 Watch these young people try a bidet for the first time

All of their inhibitions just get washed away.

Several chipper yet apprehensive young people all agreed to try a bidet for BuzzFeedVideo’s latest YouTube offering. While the device may not be very common in the United States, bidets enjoy popularity elsewhere in the world, particularly in Japan. According to information in the video, over 70 percent of Japanese households had a bidet as of 2009.

Presumably, over 70 percent of the Japanese population also have sparkly clean butts. But no one wanted to do that research.

“It’s like a massage for your anus, but wet,” one woman reports. Truly, nothing better can be said and bidet manufacturers out there might want to consider using her review.

If such glowing praise isn’t enough for you, perhaps you should check out this oddly soothing—yet nevertheless bizarre—demonstration video by bidet manufacturer Toto.