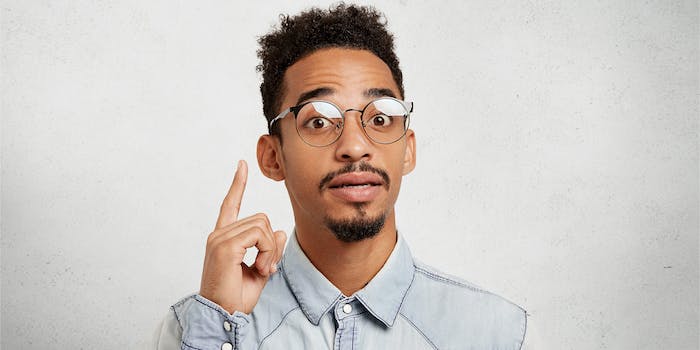 Why ‘first of all’ is Twitter’s favorite phrase right now

People have been using “first of all” on the internet for a while. It’s a way to add context to a conversation, or put someone in their place. Over the weekend, the phrase really took off and turned into a meme, all thanks to a few viral tweets over the last week.

That was in response to a tweet about your woman crush Wednesday’s breakfast.

this was your wcw's breakfast. pic.twitter.com/2QPfGz5OgF

Many others on Twitter began to emulate the format. The “first of all” phrase became the punchline of a joke.

First of all, I don’t even remember it

First of all, I've been watching for ten straight hours

Several versions of the meme were about sex, unrequited crushes, and anxiety.

"i just dont understand why u dont like me"

first of all, i dont even understand why i dont like myself

Even brands like Netflix joined in with a meta-joke about the company’s “Are you still watching?” prompt.

“Are you still watching"

First of all, I’ll tell you when I’ve had enough

Some people are already calling this meme one of the best of 2017.

First of all, there’s still two months left in the year.