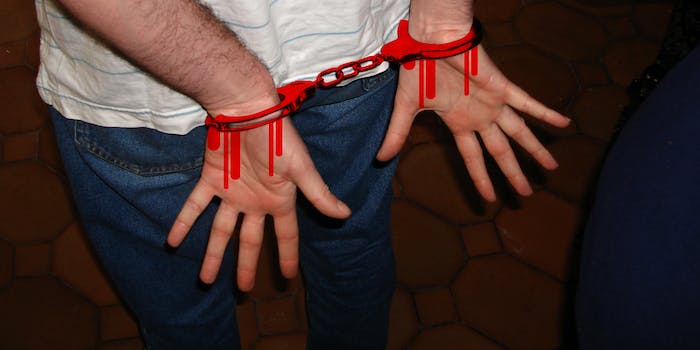 A 19-year-old man has been arrested for last week’s Heartbleed-assisted attack on the Canadian Revenue Agency.

Canadian police have charged a 19-year-old man from London, Ontario with last week’s Heartbleed-assisted attack on the Canadian Revenue Agency (CRA) that compromised data from more than 900 citizens.

Stephen Arthuro Solis-Reyes was arrested at his home and is charged with unauthorized use of a computer and mischief in relation to data, the Royal Canadian Mounted Police said in a statement today. The CRA and several other Canadian government websites were forced to shut down last week. The attack was detected on Friday, reports the Calgary Herald.

The Heartbleed bug is a “catastrophic” flaw in OpenSSL, a key Internet security protocol, that allows almost anyone to easily steal sensitive data like usernames, passwords, messages, emails, transactions, and more from affected servers.

Last week, the American Department of Homeland Security warned users to change their passwords to protect against the bug. There are numerous important ways to protect yourself that we’ve compiled here.

“The RCMP treated this breach of security as a high priority case and mobilized the necessary resources to resolve the matter as quickly as possible,” said Assistant Commissioner Gilles Michaud.

Due to the CRA’s shut down due to the Heartbleed bug and attack, the agency extended the country’s tax filing deadline for five days until May 5.