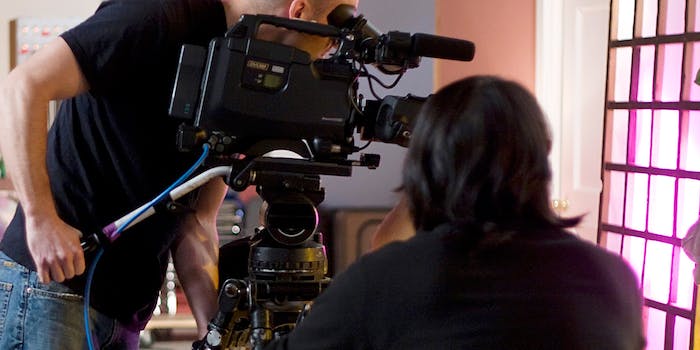 And it’s not a bad one, all things considered! Dogfart Productions is offering him $100,000 —more than three times the value of the modeling contract that Los Angeles-based agency Blaze Models just offered him—to shoot two scenes a week.

To recap: Hot guy gets arrested. Hot guy is charged with “street terrorism” and held on $1.1 million bail. Hot guy’s mugshot goes viral on the Internet. Hot guy gets famous, is offered $100,000 to ejaculate on a lady’s face on camera twice a week. You see what happens when you’re born attractive in America, kids? This is turning into a regular Horatio Alger story.