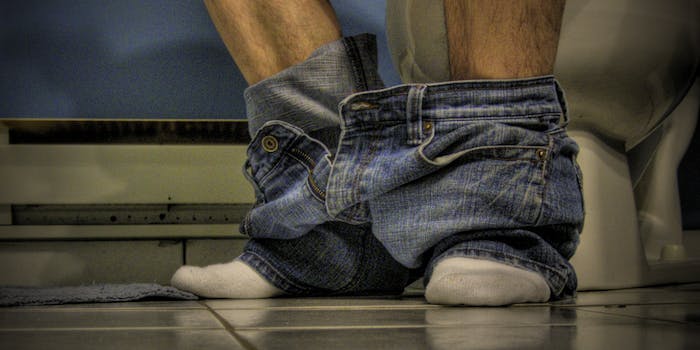 Drop what you're doing—then take a picture of it.

Back in 1917, when Marcel Duchamp signed a porcelain urinal “R. Mutt” and gave his Dadaist sculpture the bombastic title Fountain, did he know that he had set in motion a chain of events that would lead to strangers submitting artful photos of their bowel movements to a stranger so that they could be posted for the world to see? Eh, probably.

For the rest of us, however, there’s something shocking about “inscatgram,” not least its insistence on “QUALITY” poop shots. (You’d think an Instagram account wholly devoted to solid human waste would be willing to lower the bar somewhat, but nope.) As usual, the most pertinent question—“But is it art?”—is pretty much buried in an avalanche of diarrhea. 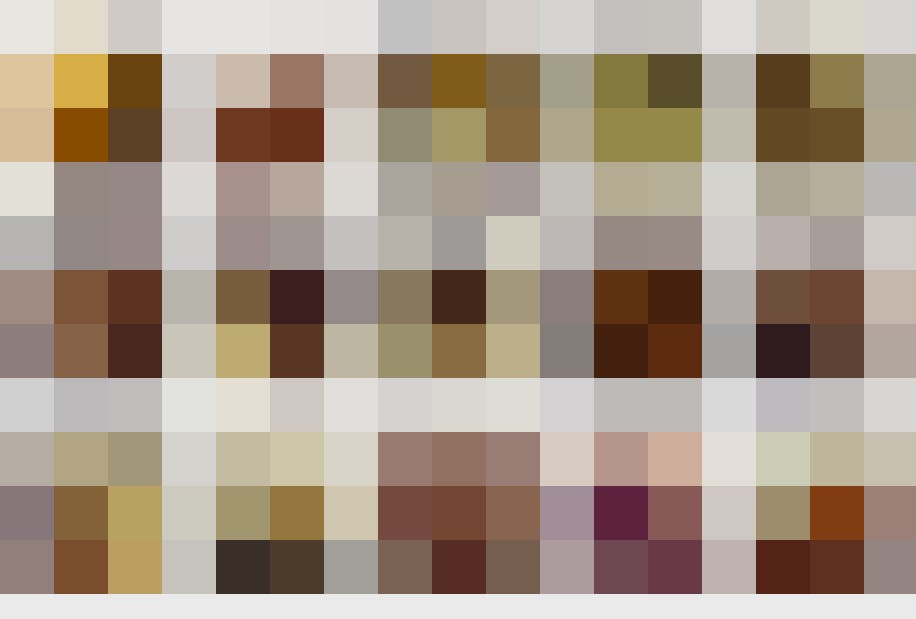 Meanwhile, another quandary looms: Doesn’t the inscatgram account, which has been active for five months, attracting all of 20 scatalogically adventurous followers along the way, violate Instagram’s rules? It would seem to fall outside the realm of the “violent, nude, partially nude, discriminatory, unlawful, infringing, hateful, pornographic or sexually suggestive” content forbidden by the official terms of use. Even so, my god: 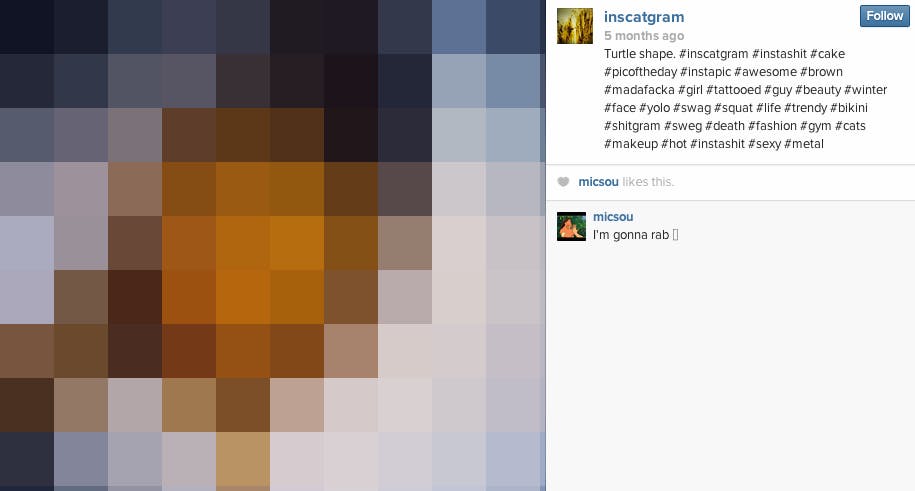 We reached out to Instagram and Facebook, which spent $740 million on the photo-sharing service last year, for an official reaction to the, um, project. A rep from the latter company assured us that they were “looking into” the matter, though who are we kidding: Everyone tipped to this probably ran to find the nearest taco truck and get to work on a submission of their own. Speaking of which, I think I need to buy a new plunger.