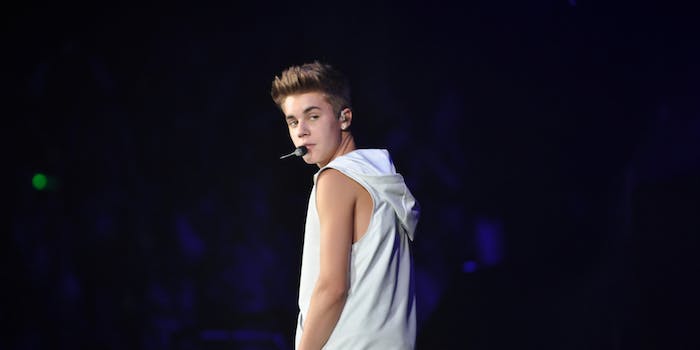 7 reasons we need to elect a f**kboy president

When I read relationship expert, food snob, and fashion junkie Irina Terehova’s article “10 Reasons Why Fvckboys Make The Best Husbands,” I felt less alone. Fuckboys are the future, and I’m glad she agrees.

What are fuckboys? Surprisingly hard to define, for one. Urban Dictionary helpfully explains that a fuckboy is the type of guy who “relies on his mom but doesn’t respect women” and “looks like he just read one of Jaden Smith’s tweets in all of his selfies.” He loves basic hip-hop, thinks he’d be a great weed dealer, and shits on your emotions like a puppy on a nice rug.

But my problem with Terehova’s article—which argues that a fuckboy husband will appreciate a “normal” wife “after all the trashy and ridiculous females they’ve seen—is that it doesn’t go far enough. Not only do fuckboys make excellent husbands; they also make excellent leaders. As Terehova asserts, “Fuckboys are the most assertive representatives of the male species.” And after a long string of weak-ass beta male presidents—I’m looking right at you, Obama, Jimmy Carter, Dick Nixon, William Henry Harrison—it’s time for the White House to go alpha.

So I present to you: Seven rock-solid reasons to elect a fuckboy president:

1) Would have Skrillex rewrite the national anthem

If the beat doesn’t drop, can we even consider it a song?

And they’ll let any patriotic citizen take their dad’s BMW for a little joyride!

3) That DUI he got back in college really changed him

The fuckboy president is for sure still a party bro, but he also totally gets responsibility now!

Hot girls get to cut the line. Ladies free before midnight. And if he’s a friend, he can definitely get on the list.

7) Would lower the drinking age

Inspired by his high school Eurotrip—which was totally fuckin’ wild, by the way—a fuckboy president would change the drinking age to 15. Speaking of which, might as well lower the age of consent too!

So write in your own fuckboy candidate when you go to the polls in 2016. I’m currently debating whether to cast my vote for Bieber or the Fat Jew.