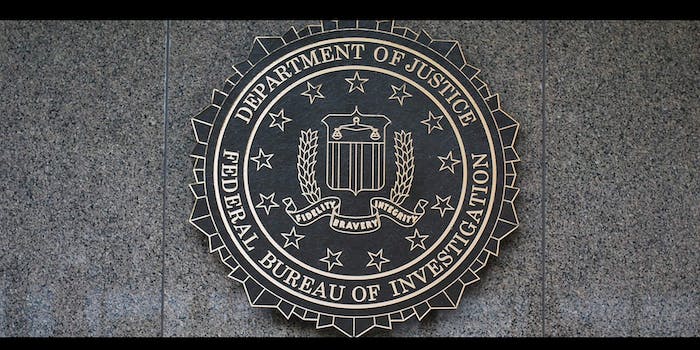 The FBI is using captured TorMail emails in criminal investigations

If you ever used TorMail, the FBI is making its way through your inbox.

On Aug. 2, 2013, the FBI hit the Deep Web with a sledge hammer. Now, thanks to recent court filings, it’s clear that the pain won’t be over any time soon.

In August, the bureau arrested the Irishman Eric Eoin Marques and shut down Freedom Hosting, an anonymous hosting service responsible for a unknowably large portion of the hidden services on the Tor network. Criminal enterprises dropped quickly, including hacker bazaars and the world’s biggest child pornography websites.

In the chaos of all those websites falling, so too did the Internet’s most trusted anonymous email service: TorMail.

TorMail, which was hosted in France, was used by a wide variety of people, including some of Silk Road’s most successful drug dealers, journalists and activists with an interest in anonymity, and average users with a healthy distrust of services like Gmail.

Now all of those emails are being read by the FBI and used in unrelated investigations, Wired reports.

The bureau has been using TorMail since the bust, court filings show. A Florida man busted for allegedly selling counterfeit credit cards was using “[email protected]” to take orders for the cards. The FBI obtained a warrant to search the TorMail databases, which the agency already owned due to the August bust.

This revelation comes at an interesting time for Silk Road 2.0, a new version of the black market trying to build itself into a worthy successor in 2014. After two top administrators were arrested last month based on information reportedly obtained from Ross Ulbricht, the site’s alleged original owner, the community surrounding Silk Road hoped that all ties had finally been cut from the original market.

Instead, it’s clear that the FBI has in its possession a vast trove of emails that includes thousands of emails from some of Silk Road’s biggest vendors and customers. There’s no doubt that sensitive data, such as names and addresses, is spelled out in unencrypted messages.

Silk Road was infamous for becoming the first Deep Web service to hit the mainstream, attracting users who ranged from tech literate to ignorant. Many users, including some of the biggest money on the site, believed so strongly in Silk Road’s immunity that they didn’t bother learning about and using encryption tools, like Pretty Good Privacy (PGP), that would render TorMail’s messages unreadable to the FBI.

It’s been six months since the Freedom Hosting bust, but for Silk Road users—and thousands of TorMail’s clientele—it’s starting to look like the busts of 2013 were only the beginning.”