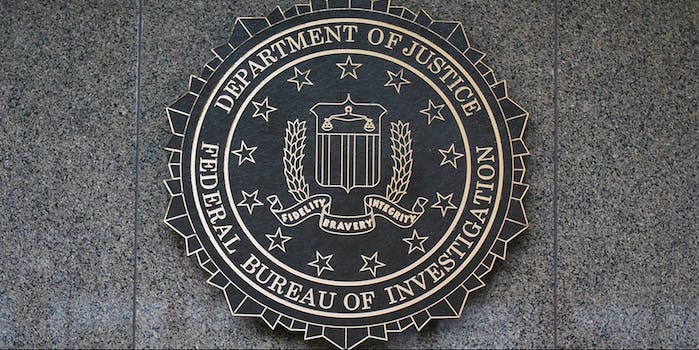 Agents claim they needed to keep the site running to catch pedophiles.

But rather than shut it down, the agents watched.

The Chronicle details what they saw behind the scenes on the forum, known only as “Website A”:

The forum was a platform for sick and violent fantasies. In one discussion of a pornographic photo, one user “remarked that he would gag and chain one girl and leave another ‘swollen from all the abuse,'” according to a search affadavit acquired by the Chronicle.

Another user added, “Jesus I would enjoy hurting that child.”

The FBI finally shut down the site on Dec. 2, more than two weeks after taking control. During that time, users did a lot more than post comments. They swapped photos and videos and tricks for avoiding police. Many of the images were stored on the site’s own servers—which, again, the FBI could have shut down at any time. The agents claim this was all necessary to identify the pedophiles. None of whom, it appears, they’ve actually identified.

So far the sting has resulted in the seizure of one Seattle area man’s computer on April 10. No charges have been filed, and no one has been arrested.

H/T The Verge | Photo by maloteau/Flickr